When it comes to improving efficiency within in-house counsel teams, an increasing number are turning to technology. 80% of the in-house counsel surveyed reported that the use of technology within their departments had increased over the past five years, with 21% describing that increase as significant.

It's no secret that general counsel are being asked to do more with less - in fact, that's likely true for almost all facets of business in the current climate. But rather than piling up hours at desks to make ends meet, the results of our survey suggest that an increasing number of in-house teams are turning to technology in order to improve efficiency within their departments.

80% of the in-house counsel surveyed reported that the use of technology within their departments had increased over the past five years, with 21% describing that increase as significant. But that number didn't align with an increase in budget for technology, with only 56% reporting an increase in budget over the past five years - a figure which the underlying numbers reveal to be significant.

For those with stagnant budgets but a desire to utilise new technological solutions, looking internally instead of externally was a common solution - although the numbers suggest that it's not having the impact seen by those with deeper pockets.

'Because we're at heart a technology company, we've been able to mobilise our internal resources to help our department become more modern. Our IT department have been proactive in working with us to implement new systems, while members of the legal team have sought solutions which emulate what other departments are doing, only without the associated cost,' reported one general counsel from the IT sector.

That sentiment wasn't uncommon - particularly from general counsel heading smaller departments. For legal teams of ten people or less, only 47% reported seeing an increase in their budget for technology.

'There is still the need for smaller teams to provide increased efficiencies, but the budget doesn't allow for it. It's then left to us to find ways to use technology to provide efficiency, but essentially for free. That's not to say it can't be done, it's just more difficult,' said one general counsel from the consumer goods sector.


Have you received an increase in budget for technology over the past five years?

One general counsel from the food and beverage sector said that while they saw the potential for technology to have a positive impact on in-house legal departments, for smaller teams, the type of work it could currently assist with meant that it would not provide a meaningful return on investment.

'Technology will improve efficiency on a long-term basis, however, this will most apply for standardised processes or transactions. Larger teams will see higher benefits. At present, I do not yet see a great benefit for small teams dealing with non-standard issues,' they said.

While reporting a moderate increase in the use of technology within his own legal department, Konstantin Pogrebezhskij, deputy head of legal for Kronospan GmBH, said that a small headcount - not necessarily budget - can make implementing meaningful technology solutions a challenge.

'The main disruption for us, generally, is the time required to customise the technology solutions and fill the data into it. At some point, you feel that you waste the time saved by the technology just to keep it running,' he said.

For teams with a larger headcount, particularly those with more than 50 people, technology was seen as a higher prerogative. 100% of respondents in legal teams numbering between 50 and 100 employees said that they had both received an increased budget and had actually increased their technology use in the past five years.

One general counsel from the banking sector attributed a lower increase in budget and technology for the very largest teams to an unwillingness of these general counsel to upset the status quo.

'Technology forces in-house teams to identify low-level repetitive work and to find solutions for it which do not involve large amounts of legal manpower,' they said.

'That remains a challenge and perceived threat for a certain cohort of in-house lawyers, but an opportunity for those genuinely keen to focus on more strategic work.' 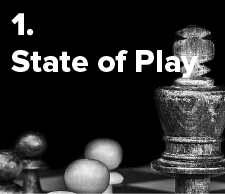 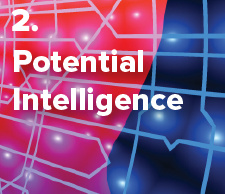 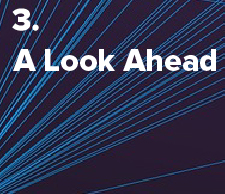 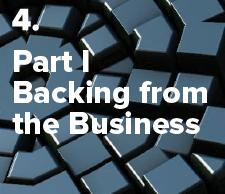 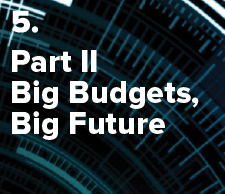 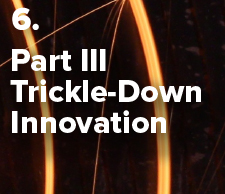 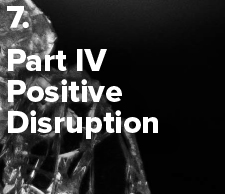 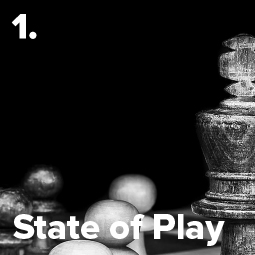 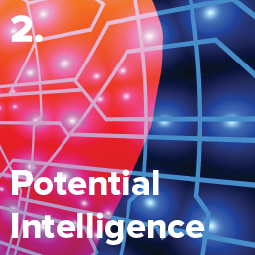 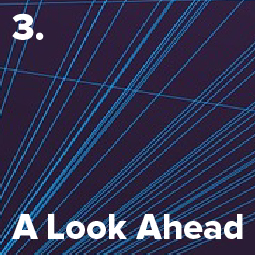 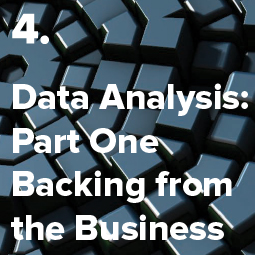 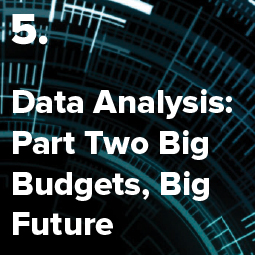 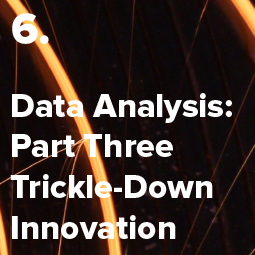 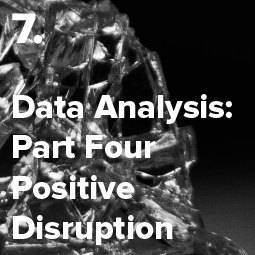