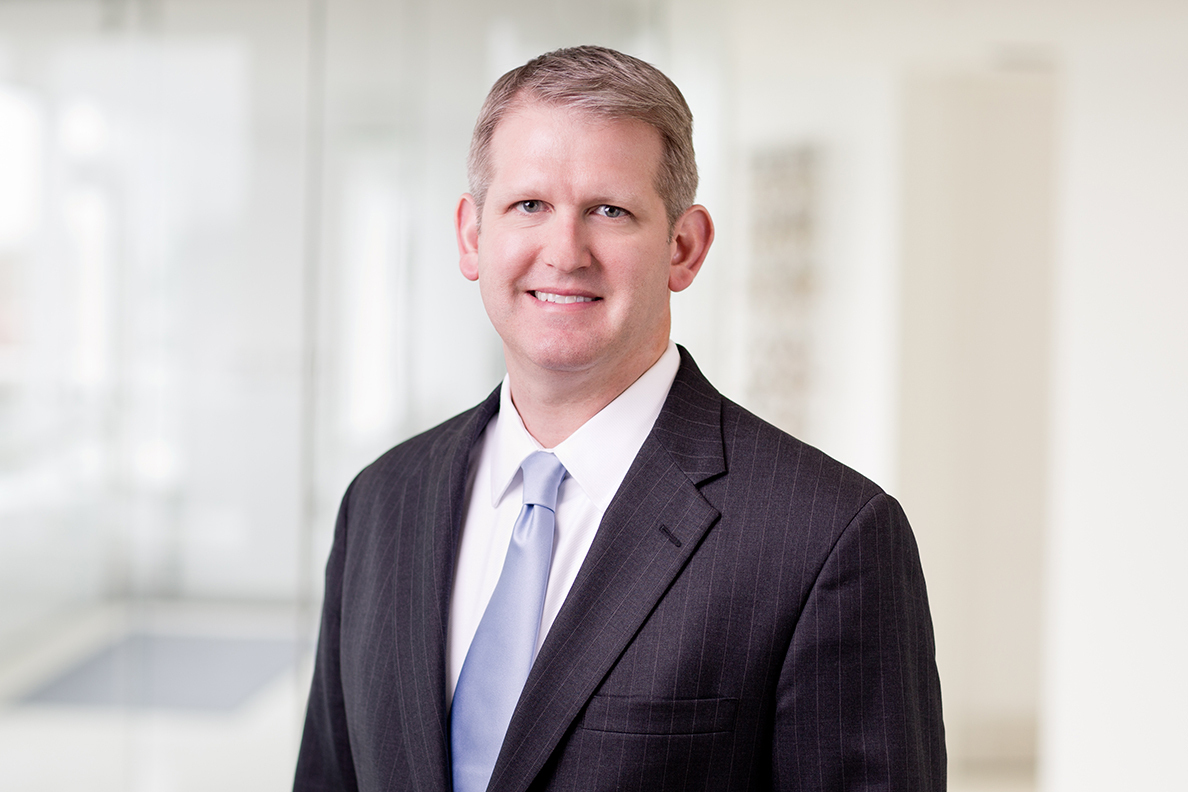 During law school, Kevin was a law clerk for the Texas Third Court of Appeals, and following law school, he was a law clerk for the Hon. Harry Lee Hudspeth, Chief Judge, US District Court for the Western District of Texas. Kevin is admitted to practice before the US District Courts for the Southern, Western, and Eastern Districts of Texas, and the US Court of Appeals for the Fifth Circuit.