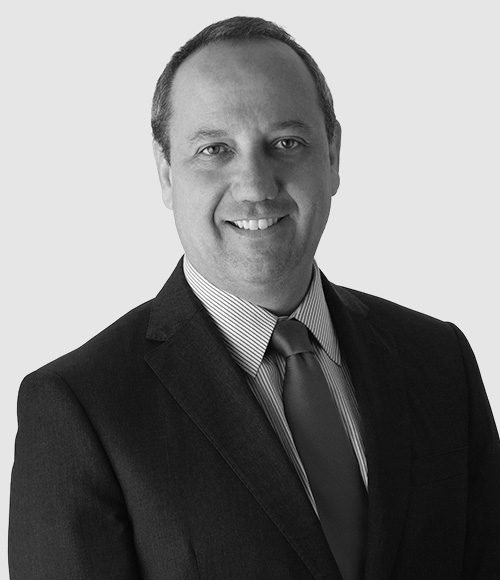 The National Institute of Industrial Property (INAPI) recently issued Notice No. 524, which provides that it will be possible to enter simple (scanned) digital copies of powers of attorney, without requiring the original document or an electronic document with an advanced electronic signature, thus making it possible to continue the processing of applications for registration, renewals, recordals, among others, during the quarantine period produced by Covid-19...

From August 30th of 2016, the Hague Convention Abolishing the Requirement of Legalization for Foreign Public Documents, commonly known as the “Apostille Convention”, and which changes the legalization process of foreign public documents, will enter into force in Chile. This treaty was signed on October 5th, 1961, and on December 2015 Chile completed the procedures to ratify it. In order to enforce this convention in Chile, Law No...

New guideline for the supervision and regulation of the nutritional composition and advertisement of foodstuff
Carey, June 2016

Recently the “guideline for the supervision and regulation of the nutritional composition of foodstuff and its advertisement (“the guideline”) was published by the Undersecretary of Health.The guideline´s main objective is to, “guide the process of supervision and regulation of foodstuff”, taking into consideration the upcoming implementation of Decree No. 13 (June 27, 2016), which modifies the Health Regulations for Food Products...