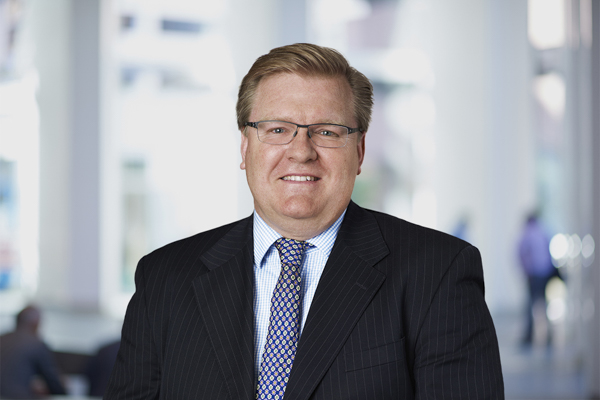 Adam is our National Markets & International Countries Desks Leader. He is a senior partner specialising in North Asian mergers and acquisitions and project development in the energy, resources and agricultural sectors. He also has a significant track record in advising Federal and State governments on major regulatory and commercial projects.

He has been a partner for more than 19 years and is widely regarded as one of the leading legal advisers to major foreign government and non-government investors investing in Australia.

Adam is the current President of the Australia China Business Council (ACBC) in Western Australia and also sits on the national Board of ACBC. He is also the inaugural Honorary Legal Counsel to the Japan Chamber of Commerce in Perth. He is also a member of the Advisory Boards of Murdoch University and also the Australia Sino 100 Year Agricultural Partnership (ASA100)

The outbreak of COVID-19 comes on the back of an already tumultuous two years for the global economy, markets and trade where the US-China "trade war" and other trade tensions and macroeconomic factors have created uncertainty, commercial losses and subdued growth prospects...

How is Australia Managing the Transition to Renewable Energy?
MinterEllison, October 2018

In Australia, we're seeing enormous opportunities and some policy challenges in renewable energy...