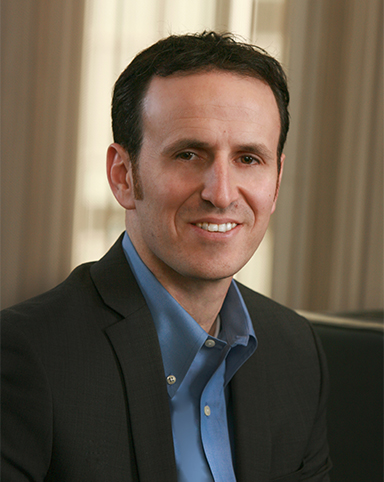 He draws on extensive legal experience in Tel Aviv, where he represented startups, venture funds, and multinational corporations in matters concerning governance, licensing, financing, and mergers and acquisitions transactions.

Dotan has a strong track record of service to his community. As a volunteer in multiple organizations, he has worked toward making higher education accessible to Arab-Israeli youth and has offered basic legal aid to disadvantaged populations. He also served as a commander in the Israeli Defense Forcesâ€™ Infantry Corps.