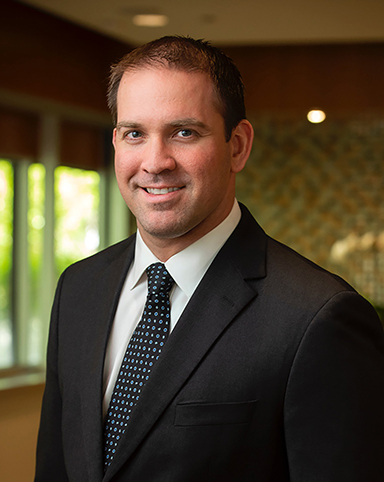 Joe is a patent attorney with more than a decade of patent prosecution experience in the fields of computer software and hardware. He focuses exclusively on patent law and has handled patent prosecution, litigation, licensing, and opinion work. Over the years, Joe has worked on nearly 1,000 patent applications while working in-house at IBM, serving as an examiner at the United States Patent and Trademark Office, and working for large law firms.

Joe began his career as a software engineer at IBM, where he spent nearly five years building a solid technical foundation and obtaining practical industry experience. Although most of his time was spent working as a software developer writing code (C, C++, and Java), he also worked with IBMâ€™s patent committees. This is where he first learned about the value of a patent and how to identify patentable inventions that provide strategic business advantage. Joe later worked as part of IBMâ€™s in-house legal team, where he hosted patent mining sessions and managed portions of IBM's extensive patent portfolio.

His experience working as a software developer, in-house patent agent, patent examiner, and intellectual property attorney have enabled him to consistently provide important insight into the patent process.