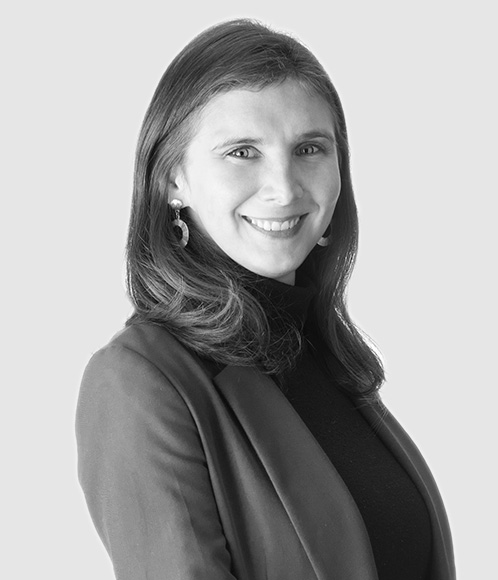 In the face of the 2020 Chilean Referendum: Understanding the Process
Carey, October 2020

On November 15, 2019, a broad group of Congresspersons from a broad political spectrum came to the agreement of initiating a process for eventually replacing the Chilean current Constitution with a New Constitution, as a reaction to the social demonstrations that had taken place during the previous weeks...

Amendments to Chilean Decree With Force of Law No. 211
Carey, September 2016

The Law Decree No. 211 was amended on August 30th, 2016 by Law 20,945 (the “New Law“). The following are the main amendments: Amendments on collusionThe New Law amends the crime of collusion introducing the per se standard to punish hard core cartels, providing evidence of the existence of an agreement being sufficient, independently of the power of the parties in the market and the anti-competitive effects...