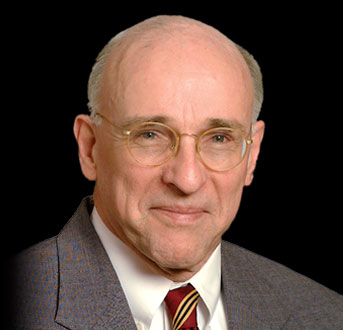 Ben’s practice focused on representing debtors, creditors, committees, trustees, and examiners in Chapter 11 bankruptcies. In addition, he represents parties in federal and state court receiverships. Ben joined Hunton & Williams in 1970 and was elected to the partnership in 1977. Prior to joining the firm, Ben served in the United States Army from 1968-1970.

Ben counseled clients involving bankruptcy and creditors rights matters for over 40 years. He was a Lecturer in Law on Business Reorganization under Chapter 11 of the Bankruptcy Code at the University of Virginia School of Law since 1992 and spoke many times to the Mid-Atlantic Institute on Bankruptcy and Reorganization Practice.

The Hunton & Williams LLP Immigration practice, part of the firm's Labor and Employment Team, is concentrated in two major areas. First our work involves advising American and foreign businesses about obtaining the most appropriate temporary and permanent work visas for executives, professionals,...