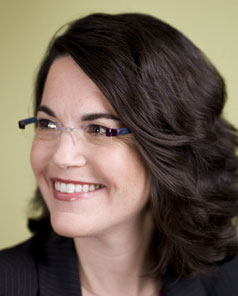 Batya is the chair of the firm's Litigation Section and co-chair of the Privacy, Data Security and Information Governance group. She is a Certified Information Privacy Professional (US) with the International Association of Privacy Professionals (IAPP.org). Batya counsels clients regarding privacy policies, compliance issues, data breach response and related insurance coverage issues, across multiple industries and jurisdictions.

Defeated a $4.6 million claim in arbitration for breach of contract and obtained an award for damages on behalf of renowned international sporting event company against head licensee merchandising company

Represented shareholder in a freeze-out of a real estate holding company, leading to extraordinary dividend payment and restructuring of corporate governance

Represented dissenter to a corporate merger transaction where client alleged under-valuation under a dissenters' rights statute, leading to a higher payout to the dissenter

Represented initial investor and shareholder in a telecommunications venture in dispute with a majority owner engaged in self-dealing, leading to a favorable buyout

Briefly is designed to provide readers with updates on the latest litigation developments in California. Our focus is on general litigation as well as issues surrounding class actions, products liability, discovery, privacy, cybersecurity, and the professional practice of law.