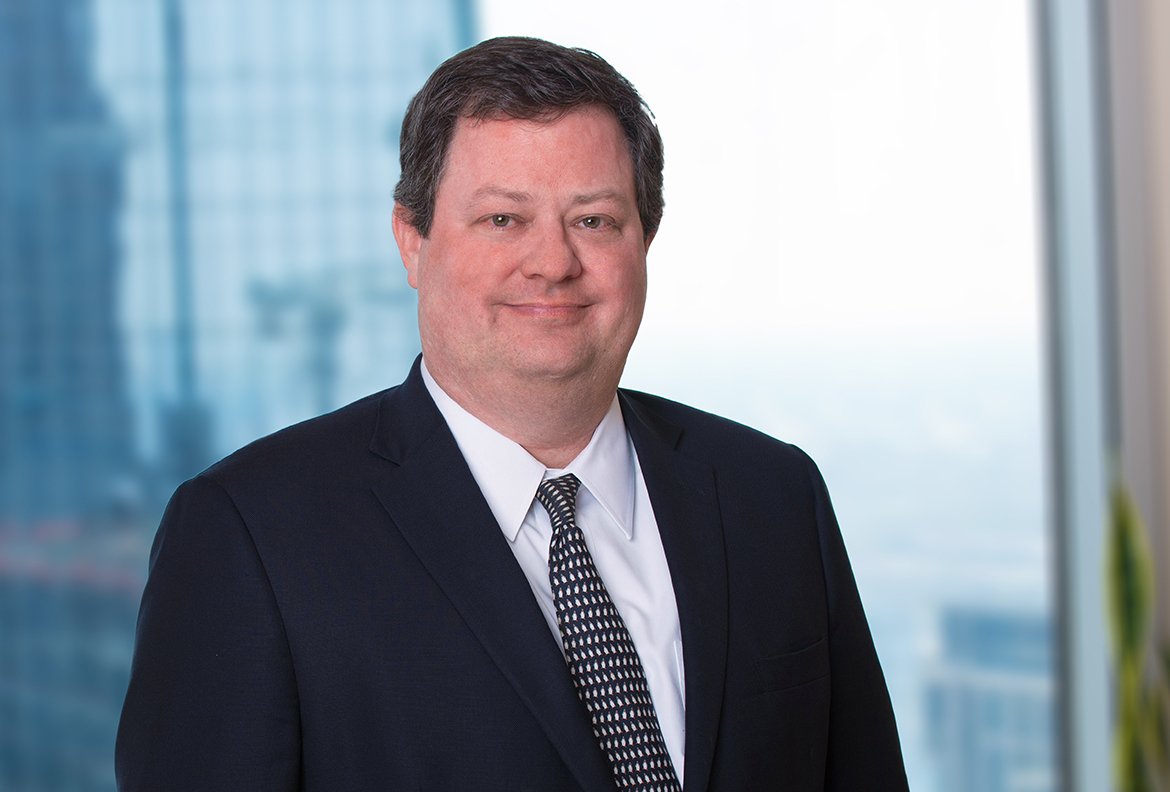 John is a Partner and practices in the corporate and securities area.