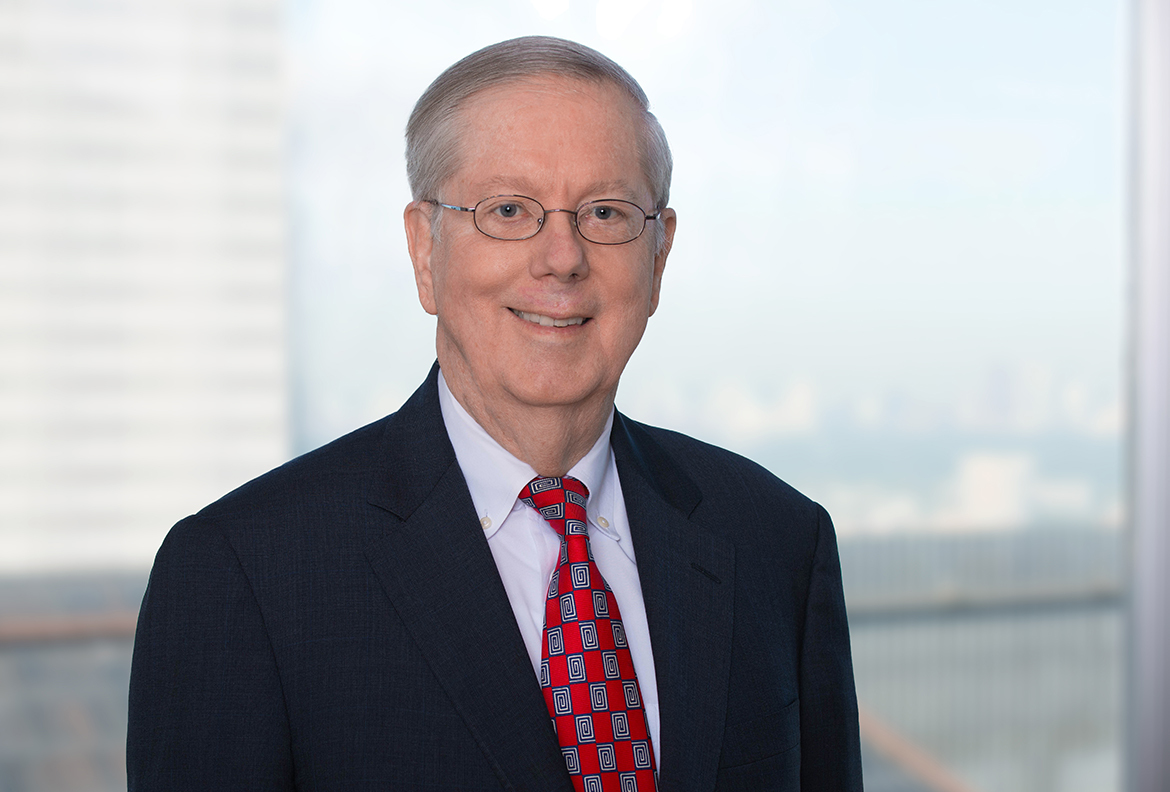 Jonathan has been instrumental in building the firm’s public law practice during his almost four decades with the firm.

He has served as lead counsel for local units of government in a number of lawsuits that have had important impact on the Houston area, including annexation disputes, voting rights claims and major environmental and flooding claims against local agencies.

Jonathan has also represented both governmental officials and agencies in ethical matters. He served as City Attorney for the City of Houston from 1974 to 1976 and was named Outstanding Young Lawyer in the State of Texas as a result of this service. Jonathan is also recognized in The Best Lawyers of America and as a Texas Super Lawyer by Texas Monthly.