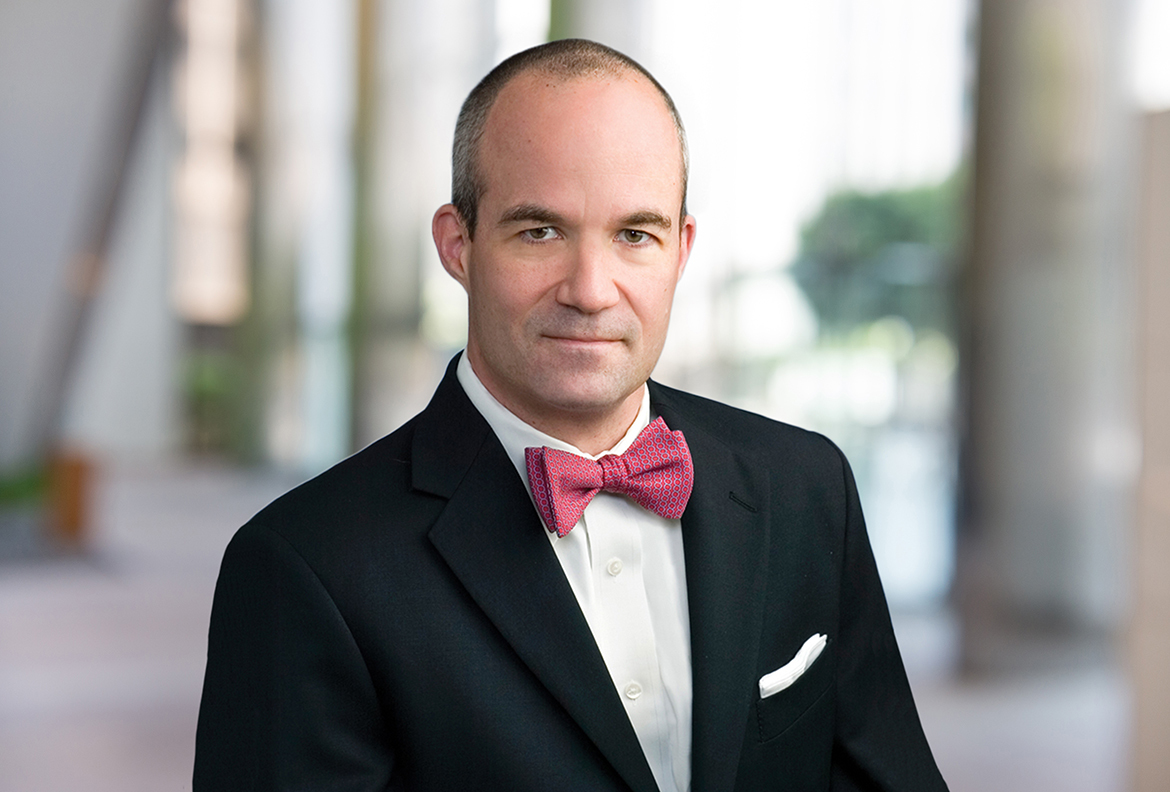 Kendall has over 20 years of experience as an appellate lawyer, beginning with his service as a briefing attorney for the Supreme Court of Texas.

He has been Board Certified in Civil Appellate Law since 2005 and served two terms on the board certification exam commission. Kendall has been selected as a Texas Super Lawyer in Appellate every year since 2007 and has been recognized by Benchmark as a “Local Litigation Star” in Texas and the Fifth Circuit.

This recognition is built on an approach that seeks to fully understand why the rules of law came to be as they are and how they work together before accepting the pat answer. Only with this deep level of research and preparation can one fully understand and persuasively tell the client’s story in a brief or answer the tough questions at argument.

Following this approach, Kendall has represented clients in scores of appellate matters across the full gamut of the substantive law in the United States Supreme Court, the U.S. Courts of Appeal for the Fifth, Ninth, Tenth, and Federal Circuits, the Supreme Court of Texas, and the intermediate state appellate courts. That experience includes routinely serving as lead counsel and presenting oral argument.

In addition to commercial and energy matters, Kendall’s practice has a particular focus on complex health or managed care issues including ERISA preemption and medical provider billing fraud. Kendall and the Appellate Practice Group had a key role in forming the managed care jurisprudence in the Fifth Circuit, including such historic cases as Corporate Health Insurance v. Texas Department of Insurance and Aetna Health v. Davila.

BMus, University of Wisconsin, with distinction, 1989
Areas of Practice