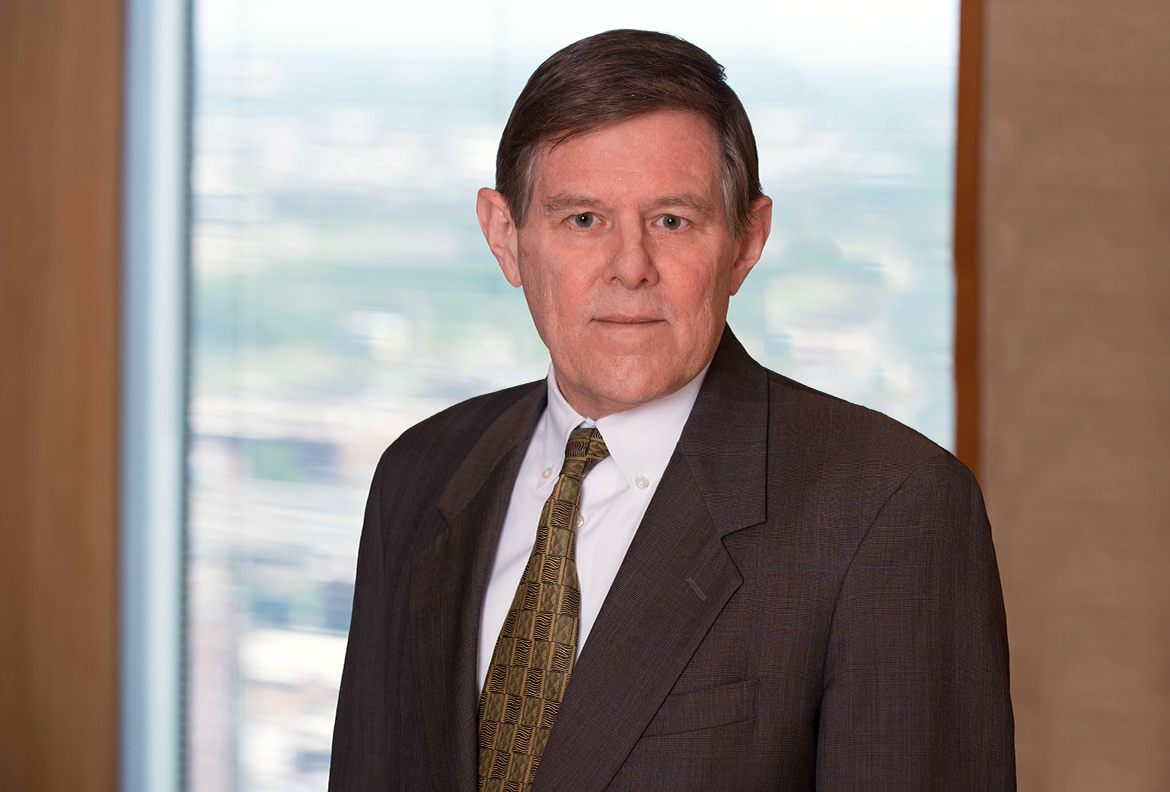 Jeff is an experienced trial lawyer with extensive jury trial experience over his 40 years in practice.

He has focused on the defense of personal injury claims in the areas of products liability, toxic torts and medical malpractice, in addition to handling insurance coverage and bad faith litigation, antitrust litigation by physicians against hospitals and other doctors, and qui tam litigation against health care providers.