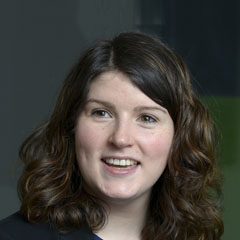 Helen is an Associate in our corporate department advising on all aspects of corporate law, including venture capital, advising from early stage seed investments to series A and later rounds and through to exists to a variety of clients such as prominent investors and start-ups, as well as founders and management team.

Helen is fluent in French and read Law at the University of Reading, Helen then completed her LPC at BPP Law School in Holborn. Helen trained at Boyes Turner in Reading and qualified at Charles Russell Speechlys in September 2014 before joining Shoosmiths as a Solicitor in March 2017.