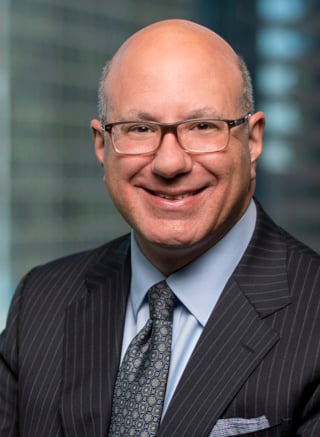 Paul is known for the consistent, detailed, and focused attention he affords his clients, always providing prompt and efficient service. Because of Paul’s articulate pragmatism and impressive legal acumen, he regularly represents clients in complex cases and difficult situations. He has defended insurance companies in multimillion-dollar agent damage cases, class action and mass actions, handled multi-jurisdictional litigation of opt-outs from a nationwide class settlement and resolved coverage disputes.

It Pays to Be Coveredâ„¢
Bradley Arant Boult Cummings LLP

Bradleyâ€™s It Pays to Be Coveredâ„¢ Blog discusses insurance law developments and industry trends in property and casualty insurance, including the growing cyber insurance market, coverage for drones, and blockchain exposures. We also address practical risk management strategies of interest to risk...

A successful appeal depends on counselâ€™s substantive understanding of appellate rules, procedures, and strategies. The Tennessee Appellate Review blog is a resource for commentary and insights on the latest state and federal appellate news. Join the conversation as we analyze decisions from the...