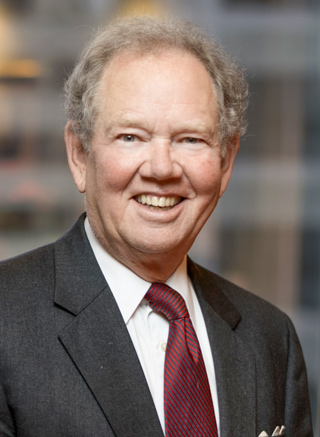 David has been recognized as a national leader in civil justice reform by the American Tort Reform Association, who named him a “Legal Reform Champion.”

David has been listed in The Best Lawyers in America® and Mid-South Super Lawyers in the field of Business Litigation. He serves on the ABA Board of Governors and was the State Delegate for Mississippi in the ABA House of Delegates and Chair of the Mississippi Bar's Litigation Section. He is a member of the American Law Institute. He has taught or written on antitrust law, federal courts, discovery, mediation, and tort reform.