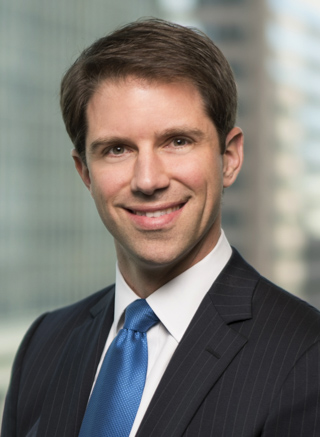 Nick Danella concentrates his practice on high-stakes and appellate litigation throughout the federal and state court systems. In particular, he focuses on critical motions and appeals.

Recognized by Benchmark Litigation as a “noted appellate litigator,” Nick has handled dozens of federal and state court appeals nationwide, most recently in the Eleventh, Sixth, and Fourth Circuit Courts of Appeals, Texas, Virginia, Maryland, Maine, and Alabama. Just in the past year, Nick has worked on appellate matters that have resulted in two major victories: the reversal of a trial judge’s interpretation of a statutory notice requirement with broad-ranging impact for the financial services industry (in a case that Nick argued orally); and the post-trial reduction of a punitive damages award from $30 million to $300,000 in a medical malpractice case.

Nick was named to the “40 & Under Hot List” by Benchmark Litigation and was named one of the “Top 40 Under 40” by the Birmingham Business Journal. He was also listed as a “Rising Star” in Appellate by Mid-South Super Lawyers.

Nick joined Bradley after several years of litigation experience at Skadden Arps in New York and Los Angeles. He also served as a law clerk on the U.S. Court of Appeals for the Ninth Circuit and the U.S. District Court for the Central District of California.


In its conference on Feb. 19, the U.S. Supreme Court is scheduled to consider two pending petitions for certiorari that could resolve a critical but deeply disputed issue that impacts both the False Claims Act and health care law. The cert petitions in those cases — U.S. v. Care Alternatives,[1] and Winter v...