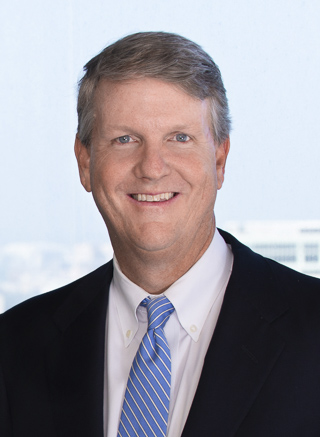 Jeff Davis, co-chair of the firm's Oil and Gas Law team, is a recognized trial lawyer who represents energy sector companies in complex oil and gas litigation involving catastrophic personal injury, wrongful death, surface and downhole tool incidents, and royalty and mineral interest disputes. Jeff has significant experience in both the legal and technical issues related to oil and gas exploration, and has been lead counsel in over 200 matters resulting from oilfield incidents. He has tried cases to verdict in state and federal courts across Texas and Oklahoma.

Jeff has also represented the Houston Astros in a variety of matters and prevailed in a case for the Detroit Tigers that went to the U.S. Supreme Court.

Jeff is an elected member of the American Board of Trial Advocates, and the International Association of Defense Counsel. Jeff is also a Fellow in the Trial Lawyer Honorary Society of the Litigation Counsel of America.