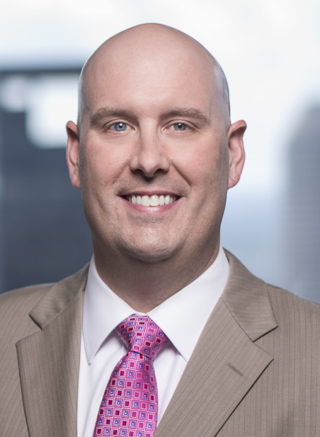 Ian Faria has broad experience in construction law, with a focus on megaprojects in all construction disciplines, including infrastructure, commercial, industrial and residential construction law. He is a member of Bradley’s Construction and Government Contracts Practice Group and serves as the firm’s office managing partner for the Houston office.

Ian has extensive trial experience conducting jury and bench trials in federal and state court, as well as arbitrations – from homeowner claims to multimillion- and multibillion-dollar commercial and governmental projects throughout Texas. He represents developers, general contractors, subcontractors, homebuilders, and business owners in a variety of disputes, as well as in OSHA compliance and investigation matters.

Additionally, his construction practice covers a range of projects, including highways and bridges, public works projects, commercial and retail construction, industrial and warehouse facilities, residential (single and multi-family), apartment complexes, pipelines, and drilling sites. His clients and their projects, as well as their disputes, extend across the country, including Arkansas, Colorado, Florida, Georgia, Louisiana, Pennsylvania, North Dakota, Oklahoma, Texas and Wyoming.

Ian is actively involved in the construction industry. He serves as general counsel for the Greater Houston Builders Association and as legal advisor for Operation FINALLY HOME, a nonprofit 501(c) that provides custom-made, mortgage-free homes to wounded and disabled veterans and the widows of fallen soldiers. He is a frequent speaker and author on a variety of topics concerning the construction industry for the State Bar of Texas, the Associated General Contractors and the American Subcontractors Association.