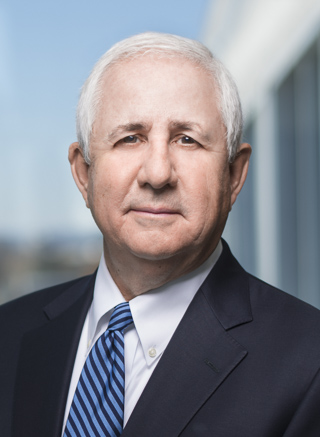 Will Goodman defends agricultural, chemical, and pharmaceutical companies in high stakes commercial and personal injury litigation. He practices with the firm’s Life Sciences Litigation team and co-chairs the Food and Agriculture Litigation and Regulatory team. For the past decade, Will has been nationally ranked in Product Liability and Mass Torts by Chambers USA for his litigation experience in challenging venues throughout the United States. Now based in the firm’s Nashville office, Will is admitted to practice law in Mississippi and Tennessee, and he has been admitted pro hac vice for particular matters in many state and federal courts across the country.

Will has significant case management, discovery, and trial experience in major chemical exposure, class action, commercial, and pharmaceutical litigations, most of which involved hundreds or thousands of claims. His chemical exposure litigation experience includes asbestos, dioxin, isocyanate, and toxic waste site/Superfund-related litigations. He also focuses on the national level defense of pharmaceutical and chemical companies in complex commercial and personal injury litigation. Will has been involved in the defense of 16 pharmaceutical litigations, and he has served as regional and trial counsel on national commercial litigation involving genetically modified crops. Through these engagements, he has substantial experience in preparing and defending key company witnesses for depositions taken in Asia and Europe.

Will has been selected for special discovery and trial teams in several national litigations. He has tried cases to verdict in Arkansas, California, and Mississippi. These trials included defense verdicts for Bayer in the second and third trials in the country involving the prescription medicine Baycol. He was selected for trial teams in cases that resolved before or during trial in Alabama, Arizona, Kentucky, Louisiana, Oklahoma, Pennsylvania, Tennessee, and Texas.

Will has been a lead presenter in numerous jury exercises conducted in seven different states.