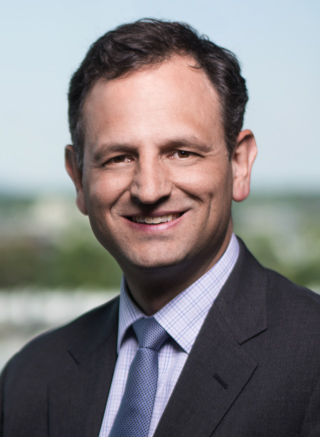 Prior to joining Bradley, Bart practiced environmental law and worked in the federal government in Washington, D.C. In private practice, Bart worked as an environmental lawyer at Latham & Watkins and Beveridge & Diamond. He also served as senior counsel on the staff of the U.S. Senate Committee on Agriculture, Nutrition and Forestry, working on environmental, energy, food safety, nominations, and civil rights issues.