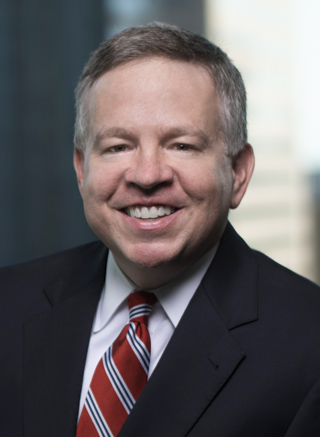 Matt Lembke, one of four Bradley lawyers to have clerked for the Supreme Court of the United States, has the broad range of skills necessary to beeffective in representing clients at both the trial and appellate levels. He has applied those skills for more than 25 years in dozens of high-stakescases.

Matt has extensive experience in handling appeals pending in both state and federal courts, including arguing cases in the Alabama Supreme Court, theAlabama Court of Civil Appeals, and the D.C., Fifth, and Eleventh Circuits. Matt’s accomplishments as an appellate lawyer have been recognized by hiselection as a Fellow in the prestigious American Academy of Appellate Lawyers (AAAL), and he served as president of the AAAL in 2019.

At the trial level, Matt has tried cases to verdict in both state and federal courts. In recent years, he has been heavily involved in cases involvingtoxic torts, environmental contamination, the False Claims Act, and complex commercial and securities litigation.

Matt works closely with each client to formulate a creative, cost-effective strategy to achieve his client’s objectives.

Matt has extensive experience in handling high-profile, challenging cases for clients in Alabama and across the region. His experience includes:

Outside his law practice, Matt closely follows developing legal issues, and the press often seeks his comments on them. Recently, he has been interviewed on Fox News and MSBNC, as well as by the New York Times, Law360, and Bloomberg Law.

Matt’s experience as an appellate advocate involves briefing and oral argument in dozens of appeals as well as serving on trial teams in major litigation to ensure that appellate issues are properly preserved. Matt has often been called on to serve as appellate counsel in matters where other lawyers handled the trial, including cases with large punitive damages verdicts.

Matt also has extensive experience in handling all aspects of complex trial-level litigation.