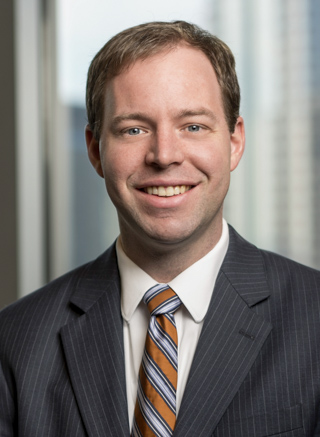 Ben is proud to work with Legal Services of the Southern Piedmont, the American Bar Association, and other organizations to provide resources for those with unmet legal needs in the community.

Prior to his law career, Ben served in the U.S. Army with the Fifth Engineer Battalion, and he is a veteran of Operation Iraqi Freedom.