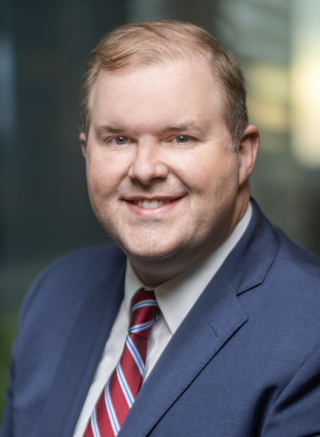 Ryan Robichaux got his start in politics working as a political analyst in the U.S. Senate and the British Parliament. Prior to law school, Ryan served as a legislative aide for Sen. Jeff Sessions (R-AL), where he specialized in agriculture, judiciary, trade and manufacturing policy. Prior to that, Ryan served as a research assistant for Member of Parliament Nigel Waterson of Eastbourne.

Today, Ryan specializes in political advocacy and compliance, where he represents clients before the executive and legislative branches of government in Washington, D.C., Montgomery, Alabama and other states. His work in these areas includes representation of businesses, trade associations, political action committees, nonprofits, government contractors, and other individuals and entities that are involved in the political process. Ryan also has significant experience representing candidates for public office.

Ryan’s other primary focus is on advocacy and advocacy management. He has experience providing a full range of advocacy services for his clients, including direct and grassroots advocacy, legislative counseling, coalition development and management, and hiring and managing lobbyists across the country for clients. Ryan has experience representing clients on single state and federal matters, as well as multistate advocacy efforts. His work in these areas includes representation of businesses, trade associations, nonprofits, government contractors, and other individuals and entities that are involved in the political process.