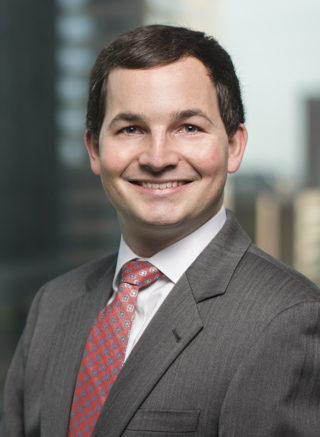 Hunter leverages his experience representing highly regulated businesses to solve problems for cannabis companies and the vendors that serve them. In this role, he advises financial institutions regarding the complex laws governing the provision of financial services to cannabis companies, including the Bank Secrecy Act (BSA) and related Anti-Money Laundering (AML) statutes and regulations.

This is the first article in a three-part series focused on the intersection of the 2020 presidential election and cannabis policy in the United States. Each article will focus on the specific presidential candidates of the two major parties and the eventual winner. Check back in two weeks for the next entry in this series. The 2020 U.S. presidential election is underway, with many voters already casting their ballots under unprecedented circumstances...