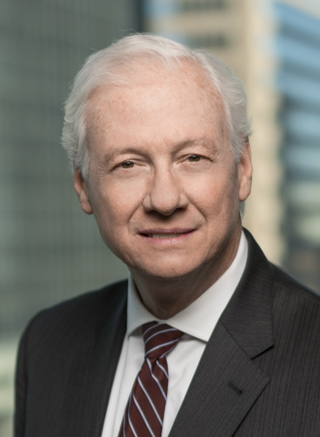 Jack Selden, a partner in the government enforcement and investigations, litigation and healthcare Groups, has practiced law for 35 years. Previously he served as both the United States Attorney and as an Assistant U. S. Attorney for the Northern District of Alabama. While United States Attorney, he established the Affirmative Civil Enforcement (“ACE”) Unit of the United States Attorney’s office, responsible for investigating and prosecuting all fraud and qui tam actions under the False Claims Act. In March 2016, Jack won a summary judgment on behalf of AseraCare Hospice in a case described by Law360 as “dealing a blow to the U.S. Department of Justice and capping one of the most extraordinary court battles in FCA history." Jack serves as Chairman of the “DOJ Dialogue Group” committee of the ABA’s Criminal Justice Section, which meets quarterly with the Attorney General of the United States and other leadership within the Department of Justice to discuss criminal justice issues. Jack is a past vice chair of the ABA Criminal Justice Section.