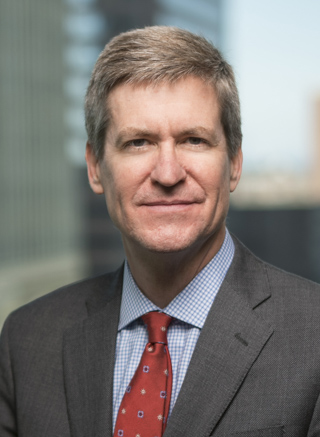 A significant portion of John’s practice involves the defense of product manufacturers, including makers of orthopedic implants, pain management devices, and other medical equipment. He handles individual plaintiff cases, multi-party cases, and complex litigation including collective actions. His work has often focused on defending the company’s product research and development process through technical document analysis and collaboration with company engineers and technicians, as well as developing and opposing expert witness opinion testimony on related subjects. John has worked closely with engineers and scientific experts in the areas of manufacturing best practices, FDA review and approval, risk management and quality control. His litigation experience also includes working with physicians and scientists in a variety of healthcare fields -- such as orthopedics, pathology, toxicology, epidemiology, and regulatory compliance -- as well as defending mass tort lawsuits at the national level involving complex scientific evidence and causation issues.

Since his admittance to the United States Patent Bar in 1996, John has devoted a portion of his practice to the intellectual property area, including patent and trademark prosecution and intellectual property litigation. John has helped obtain patents and trademarks for clients in the transportation and shipping industry, the sporting goods industry, and industrial engineering field. He has handled litigation matters involving claims of patent infringement, trademark infringement, violation of trade secrets, and licensing disputes. In addition, he has negotiated, drafted, and advised clients on licensing, assignment, and nondisclosure agreements.

During his nearly 25 years with the firm, John has tried jury and non-jury cases in both state and federal courts. He also has handled matters in a variety of areas including commercial disputes, noncompete cases, trade secret cases, product liability lawsuits, employment discrimination cases, patent and trademark infringement matters, and personal injury cases. He regularly advises clients on labor and employment matters.