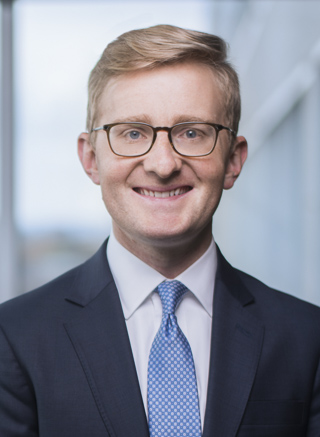 Fritz Spainhour is a litigator who represents clients in a variety of industries, including many national and global life sciences and healthcare companies.

Fritz has extensive experience defending product liability cases. As a member of multiple MDL national counsel teams for pharmaceutical and medical device manufacturers, he has been involved in all aspects of defending mass litigation.

Government investigations and litigation are another substantial part of Fritz’s practice. He represents clients facing allegations by the U.S. Department of Justice and qui tam relators, including in False Claims Act cases and related investigations. Fritz recently served as a member of the trial team in a two-month False Claims Act trial against the U.S. Department of Justice.

Fritz also has an active pro bono practice. Fritz has first-chaired both jury and bench trials in federal court on behalf of prisoners alleging civil rights violations. He also serves as post-conviction counsel for a death row inmate.