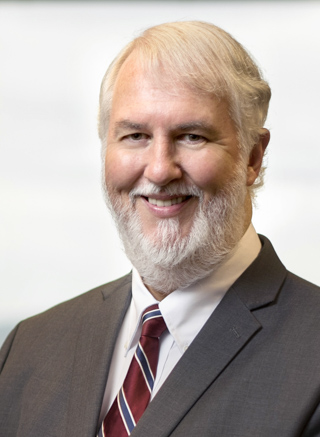 Harold Stephens began his career as an Assistant United States Attorney in Birmingham and has had over 30 years of litigation experience handling a wide array of civil cases.

A significant portion of Harold’s practice is devoted to healthcare litigation. He regularly defends physicians in medical liability claims and has also represented hospitals, nurses, and other healthcare providers. He has tried numerous jury trials and has obtained defense verdicts for physicians in cases involving wrongful death claims, shoulder dystocia/brachial plexus injury, testicular torsion, alleged improper performance of a C-section, an operating room fire, and failure to diagnose cases such as sepsis, lung cancer, compartment syndrome, Marfan’s, carcinoma, and other diseases and complications.

Harold has represented clients in numerous business and commercial disputes—such as trade secret litigation, fraud and contract cases, and computer software disputes—and was named Huntsville’s “Lawyer of the Year” for Commercial Litigation in 2015 by The Best Lawyers in America®. He has defended many product liability cases involving forklifts, chainsaws, industrial equipment, and electrical devices. Harold is listed in such publications as The Best Lawyers in America and Alabama Super Lawyers, among others.

Harold devotes a significant part of his practice to alternative dispute resolution. He is a charter member of the Alabama Academy of Attorney Mediators, a member of the National Association of Distinguished Neutrals, and a member of the Panel of Neutrals for the United States District Court for the Northern District of Alabama. He has mediated hundreds of cases including employment matters, product liability cases, complex business litigation, estate disputes, and personal injury/wrongful death cases.

Jury verdict for otolaryngologist for failure to diagnose sepsis/wrongful death