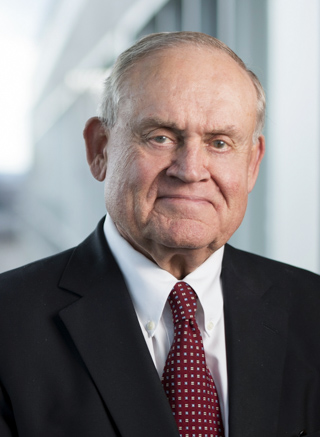 Bob is a member of the Nashville, Tennessee and American Bar Associations.