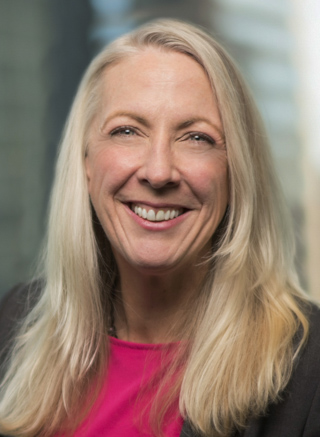 Anne Yuengert works with clients to manage their employees, including conducting workplace investigations of harassment or theft, training employees and supervisors, consulting on reductions in force and severance agreements, drafting employment agreements (including enforceable noncompetes) and handbooks, assessing reasonable accommodations for disabilities, and working through issues surrounding FMLA and USERRA leave. When preventive measures are not enough, she handles EEOC charges, OFCCP and DOL complaints and investigations, and has handled cases before arbitrators, administrative law judges and federal and state court judges. She has tried more than 30 cases to verdict.

Anne also represents school boards in any and all aspects of their operations, including litigating student disciplinary matters before the school boards and juvenile courts, handling teacher nonrenewal and contract terminations under the Alabama Students First Act, special education IEP issues and due process hearings, as well as anything else a board might need.

Finally, Anne helps businesses deal with ADA accessibility issues. These typically arise when a business gets a letter from someone (often a lawyer) who claims the company’s parking lot or public restroom is not accessible to a person with a disability. Most recently that work included allegations that a client’s website was not accessible to the visually impaired. Anne defended the claims and helped make sure the website was accessible.