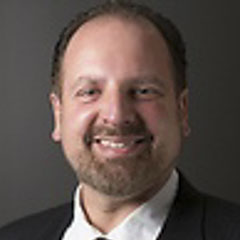 Steve Yates joined Schwabe after 16 years working with Intel Corporation. Steve has been deeply involved with technology almost his entire life, starting with the IMSAI 8080 when he was ten, through getting his BA and MA in Computer Science from Boston University. Steve then attended Harvard Law to set the foundation for a career in law and technology that has spanned over two decades.

Steve’s position as Attorney at Schwabe gives him the opportunity to focus his work on select intellectual property generation and protection issues, while also investing time in supporting his community. Diversity and pro bono have both been a longtime passion of Steve’s. He first did clinical pro bono work while attending Harvard Law School, and was part of Intel’s Volunteer Lawyers Program for eight years. Steve is also committed to participating in diversity activities, as he served on Intel’s Black Leadership Council as a leadership coach for eight years.

**Admitted to practice only in Massachusetts and the USPTO.  Supervised by shareholders in the Portland office.