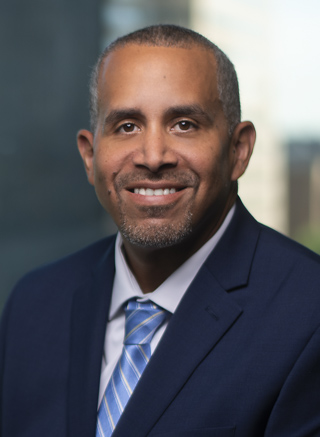 During his time at the Department of Justice, Daniel was recognized by the FBI Director for his work with the National Cyber Investigative Joint Task Force for achieving notable success in major crime control efforts and for contributions to complex and sensitive operations.

It Pays to Be Coveredâ„¢
Bradley Arant Boult Cummings LLP

Bradleyâ€™s It Pays to Be Coveredâ„¢ Blog discusses insurance law developments and industry trends in property and casualty insurance, including the growing cyber insurance market, coverage for drones, and blockchain exposures. We also address practical risk management strategies of interest to risk...