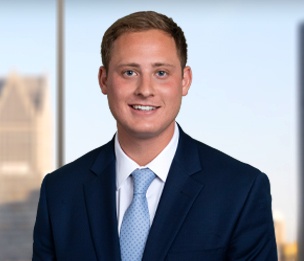 Matthew Cassar is a litigator in Dykema's Detroit office and a member of the Products, Class Actions, and Professional Liability practice group.

Before joining Dykema, Mr. Cassar interned at the United States Attorneyâ€™s Office for the Eastern District of Michigan as well as for a Federal Judge in the Eastern District of Michigan. Additionally, Mr. Cassar interned at a boutique criminal defense litigation firm where he briefed motions based on Constitutional protections.