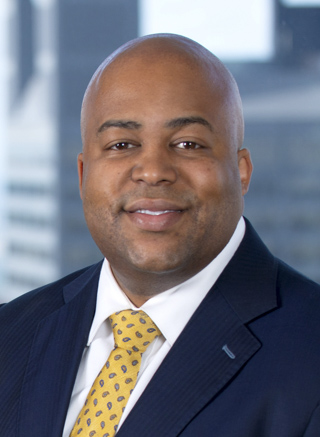 A trial lawyer in the truest sense, Rob Ford has led the defense and prosecution of complex civil cases at every phase of litigation, from discovery and pretrial motion practice through trial, final judgment and appeal. Licensed in both Texas and Louisiana, Rob practices in state and federal courts throughout Texas and the Gulf Coast, representing plaintiffs and defendants in an array of high-stakes civil litigation, including complex commercial litigation, trade secrets cases, fiduciary disputes, business torts, personal injury suits, product liability claims, and construction litigation. In the professional liability context, Rob also defends lawyers and law firms accused of legal malpractice.

It is his extensive trial experience that sets Rob apart, having handled all facets of trial as lead counsel. From arguing the pretrial conference to picking a jury and from delivering opening statements and closing arguments to examining witnesses and arguing the jury charge, he has done it all from the “first chair.” As a result, Rob prides himself on building a case for trial thematically, from the ground up. And, while he appreciates that not all cases call for a courtroom resolution, he is also keenly aware that his trial readiness and comfort in the courtroom optimizes his client’s chances of resolving a matter favorably, whether through trial, dispositive motion, or settlement.

Notably, Rob has established himself as one of a handful of subject-matter experts in cases involving Chapter 95 of Texas’ Civil Practices & Remedies Code (which limits commercial premises owners’ liability for injuries and deaths sustained by independent contractors); trade secrets cases; and motions and appeals under the Texas Citizens’ Participation Act (TCPA), Texas’s anti-SLAPP statute.