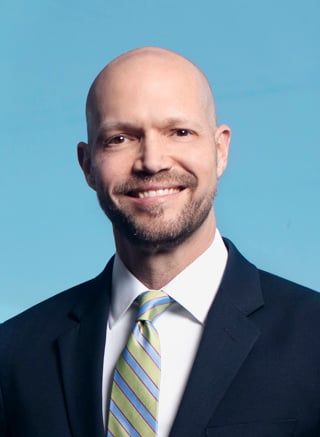 Jon served as Assistant U.S. Attorney for the Western District of North Carolina for over seven years. As the head of the Affirmative Civil Enforcement (ACE) program and the Healthcare Fraud Coordinator for the U.S. Attorney’s Office, Jon led and supervised numerous investigations in the areas of healthcare, financial services and other complex frauds. He has significant experience with the False Claims Act and other whistleblower actions, healthcare regulations (including the Anti-Kickback Statute and Stark Law), the Food Drugs and Cosmetics Act, and the Financial Institutions Reform, Recovery and Enforcement Act (FIRREA).

Before he was an AUSA, Jon assisted clients in complex litigation matters in private practice and served as assistant general counsel at the Central Intelligence Agency, where he was deputy chief of the High Value Terrorist Prosecution Task Force.


On November 16, 2020, the Office of Inspector General of the Department of Health and Human Services (OIG) issued a Special Fraud Alert addressing the fraud and abuse risks of speaker programs that are commonplace in the pharmaceutical and medical device industries...

Skilled nursing facilities have faced unprecedented challenges since the outbreak of the coronavirus pandemic. Individuals with many high-risk characteristics are the typical patients of these facilities. Add to this, necessarily close proximity of these patients, scarcity of personal protective equipment and shortage of testing common across the healthcare industry, and you have a perfect storm of increased risk with limited options for mitigation...