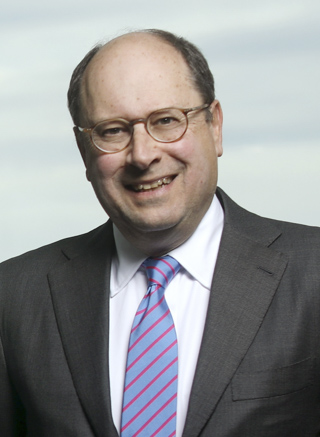 Mark Horoschak has represented most of the national health systems and many regional health systems in a variety of capacities. Mark regularly appears before federal and state antitrust enforcement agencies in securing clearance for mergers, joint ventures and other transactions. He has also served as counsel for health systems throughout the country in antitrust litigation involving managed care contracting, medical staff privileges, economic credentialing, physician recruitment practices, nurse salary determinations, and exclusive provider arrangements.

Mark is recognized in Chambers USA in Band 1 as a leading lawyer for Antitrust and Healthcare. He served as the chair of the North Carolina Bar Association Antitrust Section in 2001-2002. He has also held numerous leadership positions within the Antitrust Section of the American Bar Association and was recognized for his contributions to ABA publications on antitrust issues in healthcare.

Prior to private practice, Mark worked for the Federal Trade Commission, where he served as the assistant director of the Bureau of Competition. In that capacity, he was responsible for antitrust enforcement policy governing healthcare provider systems and served as trial counsel in two lawsuits that successfully challenged hospital mergers. Prior to that position, Mark served as an attorney advisor for the chairman of the Federal Trade Commission and as chief-of-staff for the agency during the transition between the Reagan and Bush administrations.