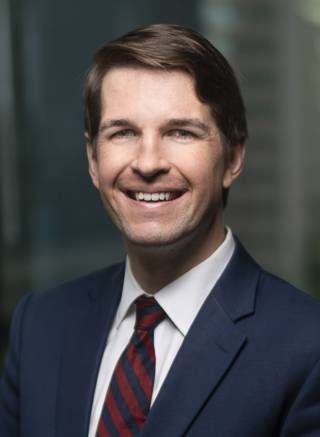 Justin received his J.D. (cum laude) from BYU Law School. While there, he served on the board of the BYU Law Review and dived into court procedural rules as a research assistant for Prof. Paul Stancil. Justin honed his advocacy skills as a clerk for both a Washington, D.C. appellate boutique and the Utah Office of the Attorney General. In those roles, he prepared appeals before the U.S. Supreme Court and various federal and state courts of appeal. He also had the privilege of serving as a civilian intern with the U.S. Air Force JAG Corps’ criminal appellate attorneys at Andrews Air Force Base in Washington, D.C.