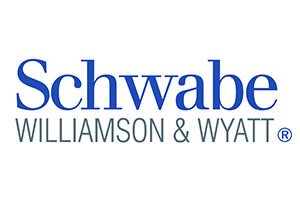 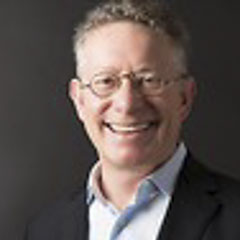 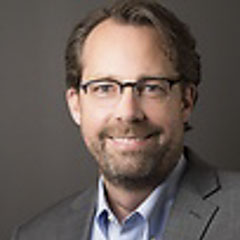 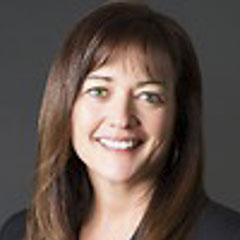 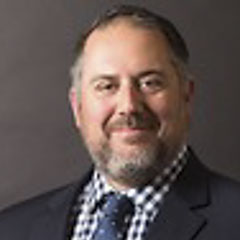 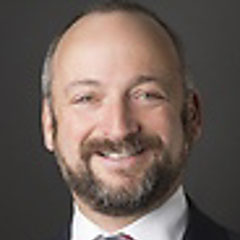 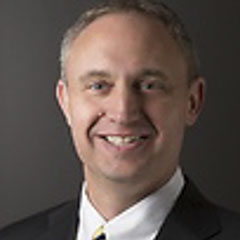 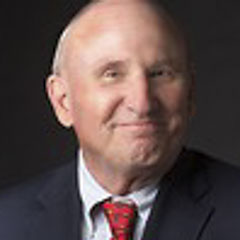 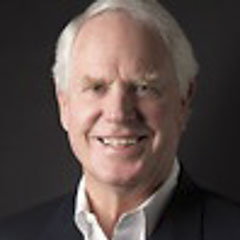 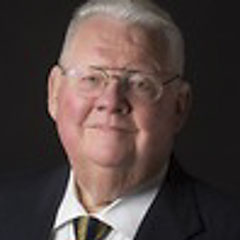 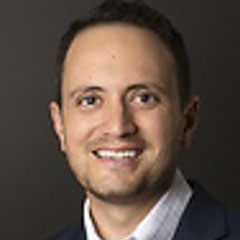 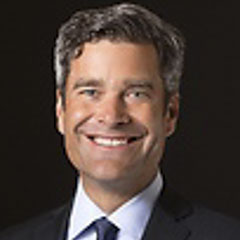 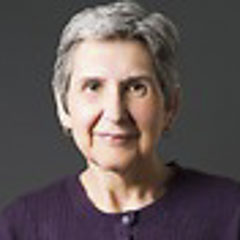 The American Rescue Plan Act of 2021: What to Know About COBRA and PPP Changes
Schwabe, Williamson & Wyatt, March 2021

On February 1, 2021, the Federal Trade Commission (FTC) announced its revised annual threshold that determines whether companies may be required to notify federal antitrust authorities about a proposed merger or acquisition due to the size and value of the transaction. For the first time since 2010 and a reflection of the state of the economy, the annual threshold has been reduced rather than raised, from $94 million in 2020 to $92 million for 2021. The Hart-Scott-Rodino (“HSR”) Antitrust Improvements Act (Section 7A of the Clayton Act) requires parties to certain mergers and acquisitions to notify the FTC and U.S...

In a landmark case between ICTSI Oregon, Inc. (ICTSI) and the International Longshore and Warehouse Union and its affiliate ILWU Local 8 (collectively “ILWU”), a jury awarded $93.6 million in damages to ICTSI for the ILWU’s illegal labor slowdowns. These slowdowns caused the eventual shutdown of Terminal 6 at the Port of Portland, Oregon’s only container terminal. Schwabe, Williamson & Wyatt attorneys Jeff Eden, Amanda Gamblin, Michael Garone, Dick Hansen and Andy Lee led the trial team for the federal lawsuit...