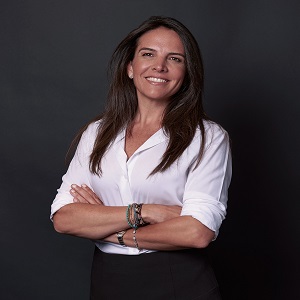 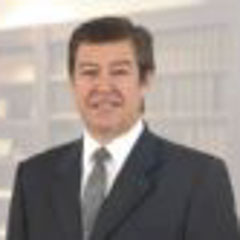 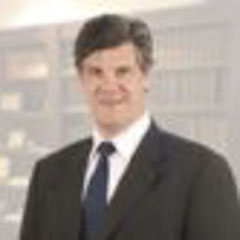 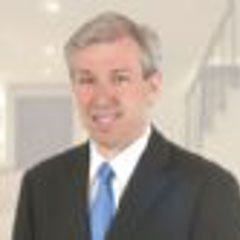 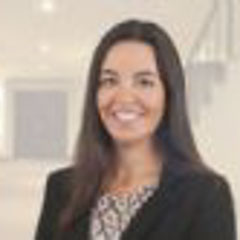 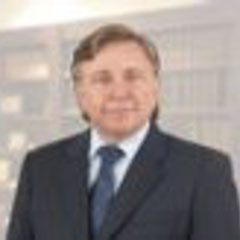 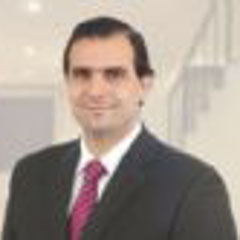 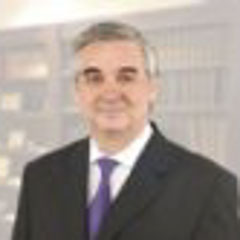 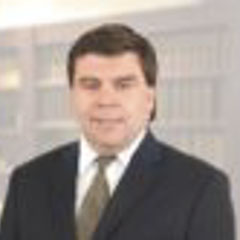 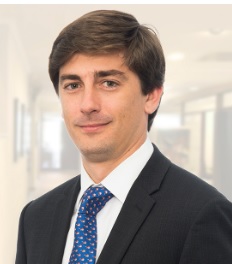 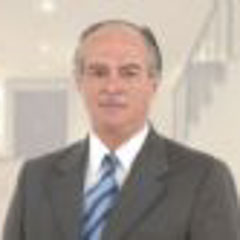 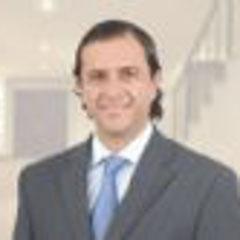 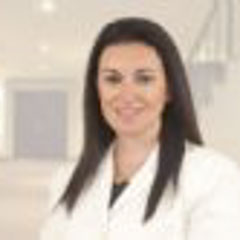 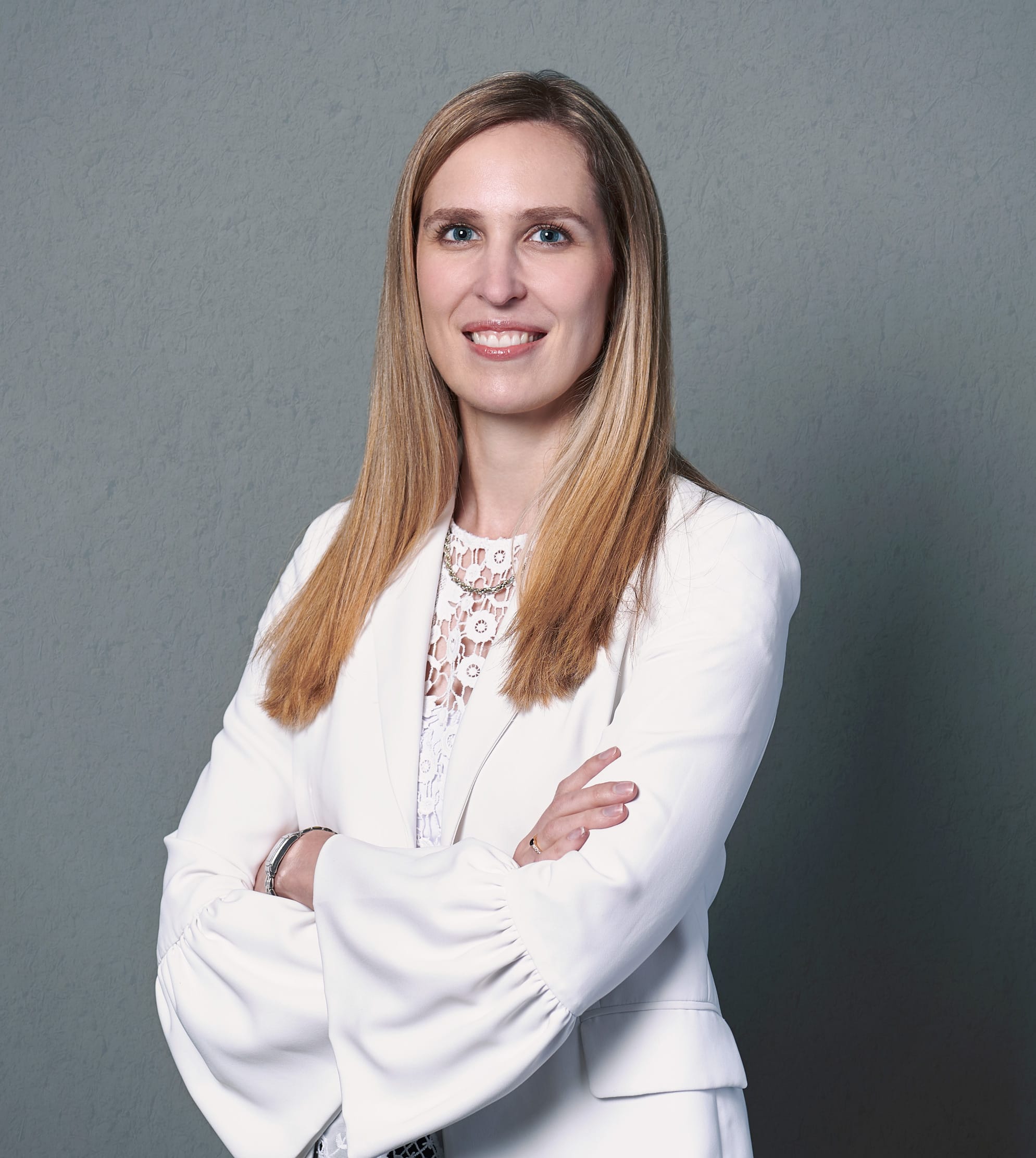 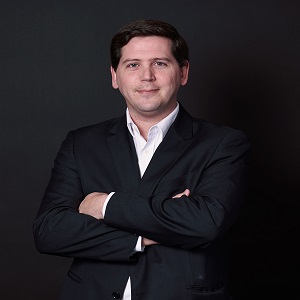 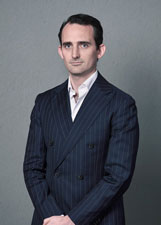 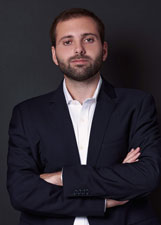 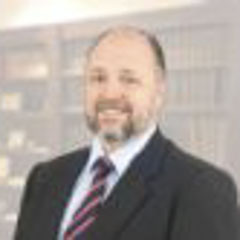 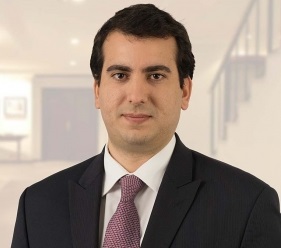 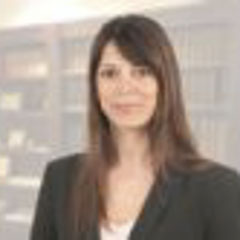 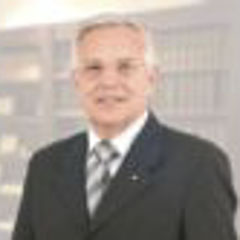 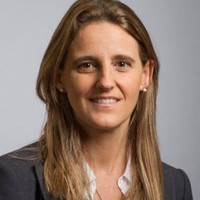 Guyer & Regules helped French oil explorer Total in the sale of 15 per cent stake in block 14, which is in the Pelotas basin, to Norwegian state oil company Statoil. The sale leaves Total with a 50 per cent stake in block 14, while the other stakeholder, ExxonMobil holds a 35 per cent interest. Block 14 was awarded to Total in 2012. Drilling at the offshore block – which is thought to have the deepest oil reservoir in the world – is expected to start within the first half of this year. The closing of Statoil’s acquisition is pending government approval...

Guyer & Regules has helped wind farm owner Rouar obtain US$54 million in project financing from the Development Bank of Latin America (CAF). Rouar is a joint venture between Uruguay’s state-run utilities company, UTE, and Brazilian counterpart Eletrobras. Guyer & Regules also advised UTE for the deal. The joint venture owns the 64-megawatt Rozendo Mendoza wind farm in Tarariras, southern Uruguay. Uruguay has prioritised renewable energy development in recent years. The financing was disbursed in the same month the government revealed that renewables now account for 95 per cent of its electricity sources...

All press submitted by Guyer & Regules