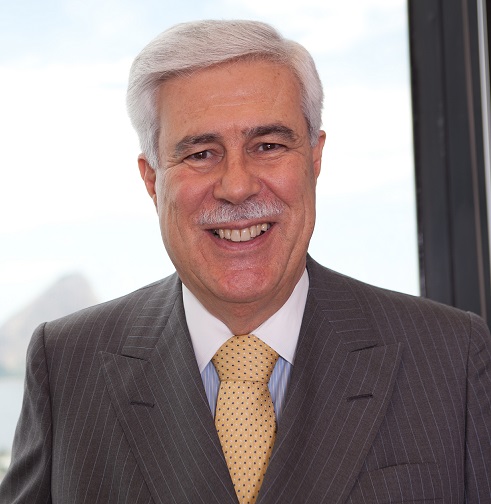 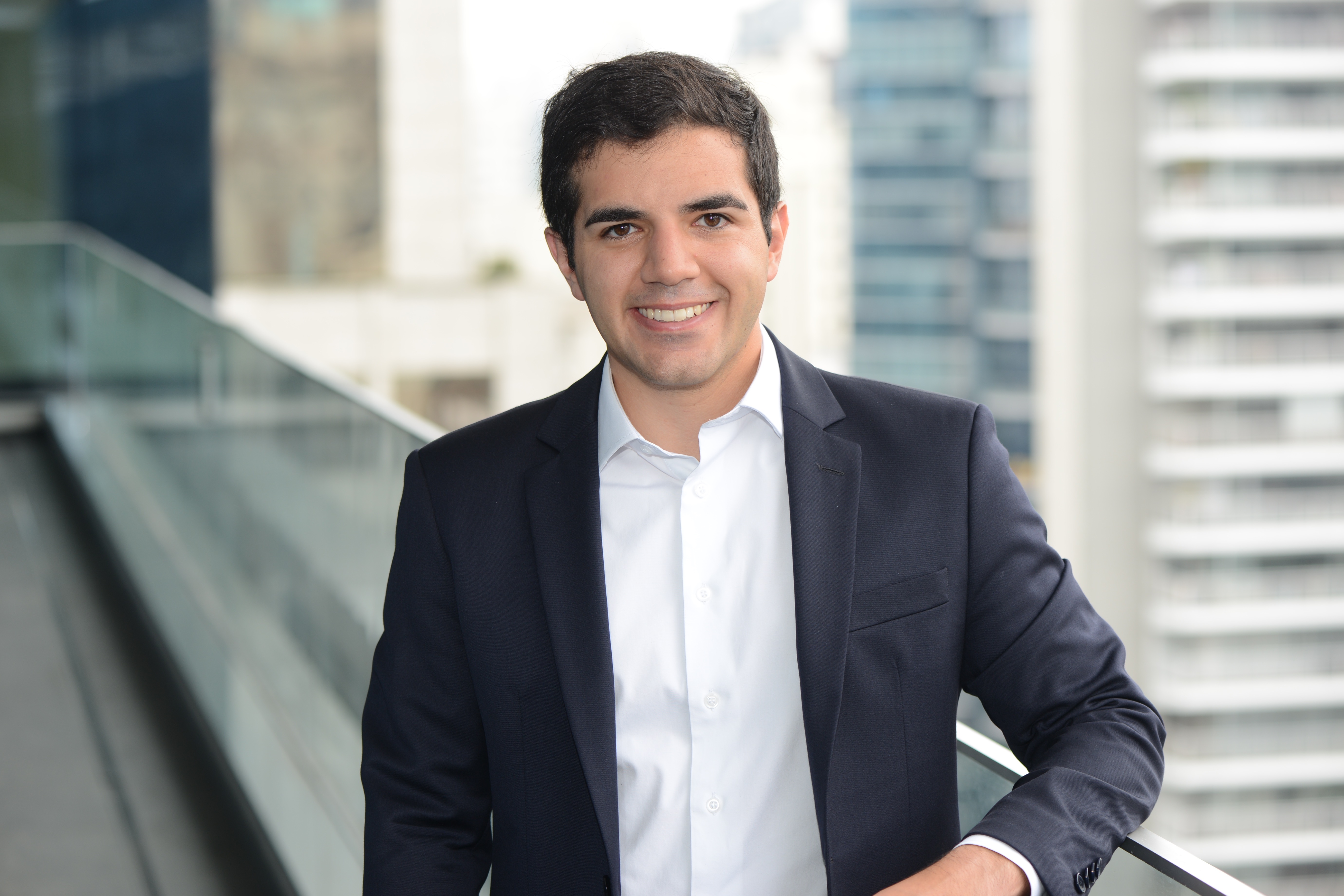 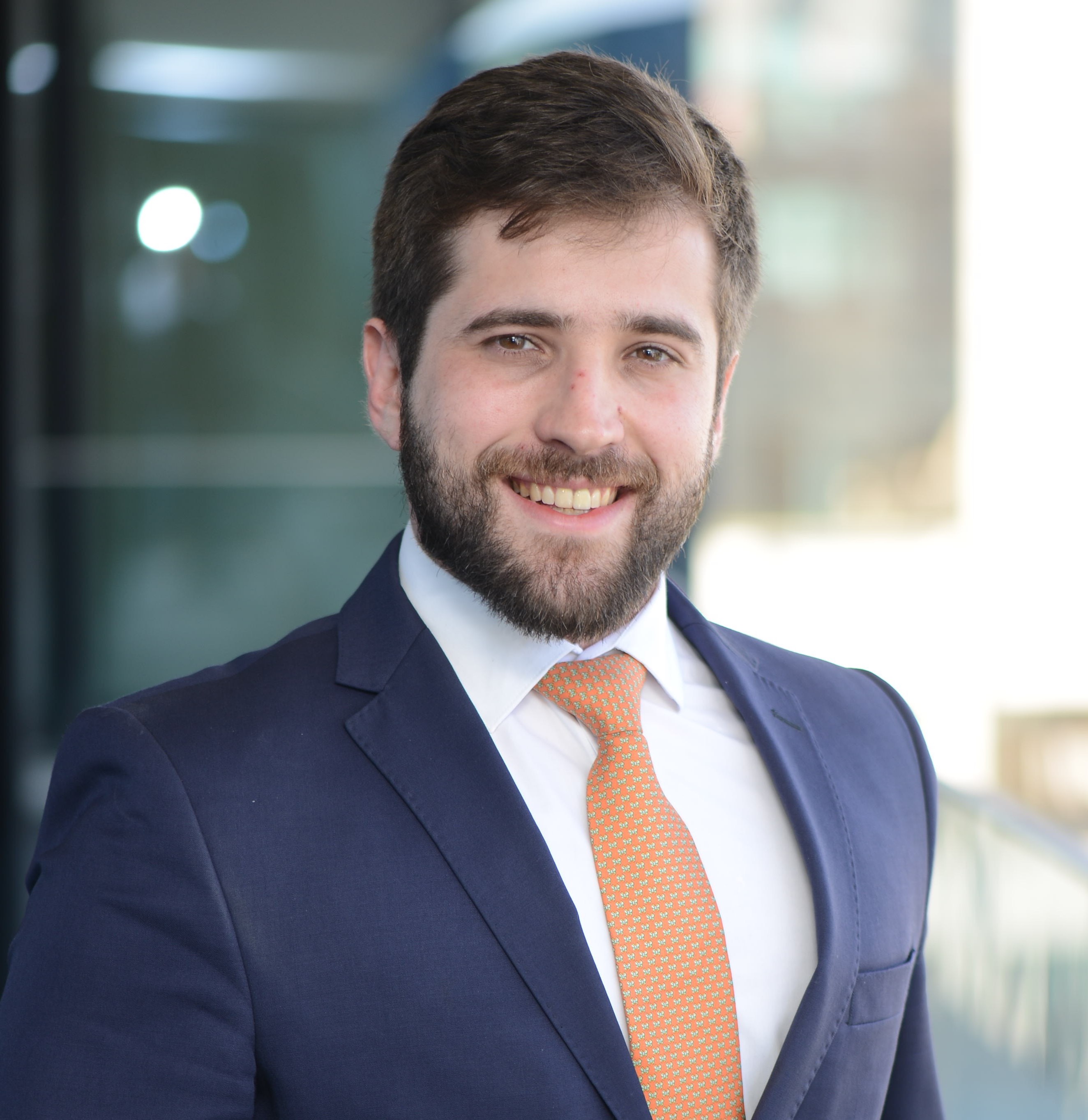 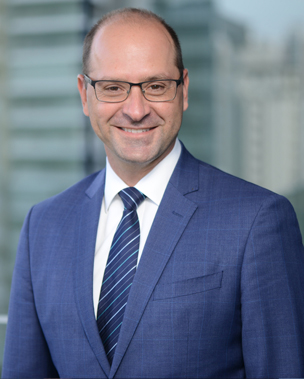 The INPI (Brazilian PTO) published Ordinance/INPI/PR No. 21, of March 26, 2021, which extends the Backlog Combat Project aiming at reducing the number of invention patent applications pending decision. The ordinance came into force on April 1st, 2021, and targets patent applications filed between Jan. 1st, 2017 and Dec. 31st, 2017.  As stablished in the aforementioned ordinance, the preliminary official action will be issued in respect of the patent application that complies with the following requirements...

On March 31, 2021 Law no. 14,132/2021 was passed to include the crime of obsessive persecution ("stalking") in the Brazilian Penal Code, in the chapter of Crimes Against Personal Freedom, article 147-A. The new law abrogates the misdemeanor of harassment or disturbance of tranquility, until now invoked to punish stalking behavior. The applicable penalty for the misdemeanor was 15 (fifteen) days to 2 (two) months in prison, or a fine, which was often incompatible with the gravity of certain stalking behaviors, which frequently lead to health damage or deprivation of the victim´s freedom...

All articles submitted by Veirano Advogados

All press submitted by Veirano Advogados