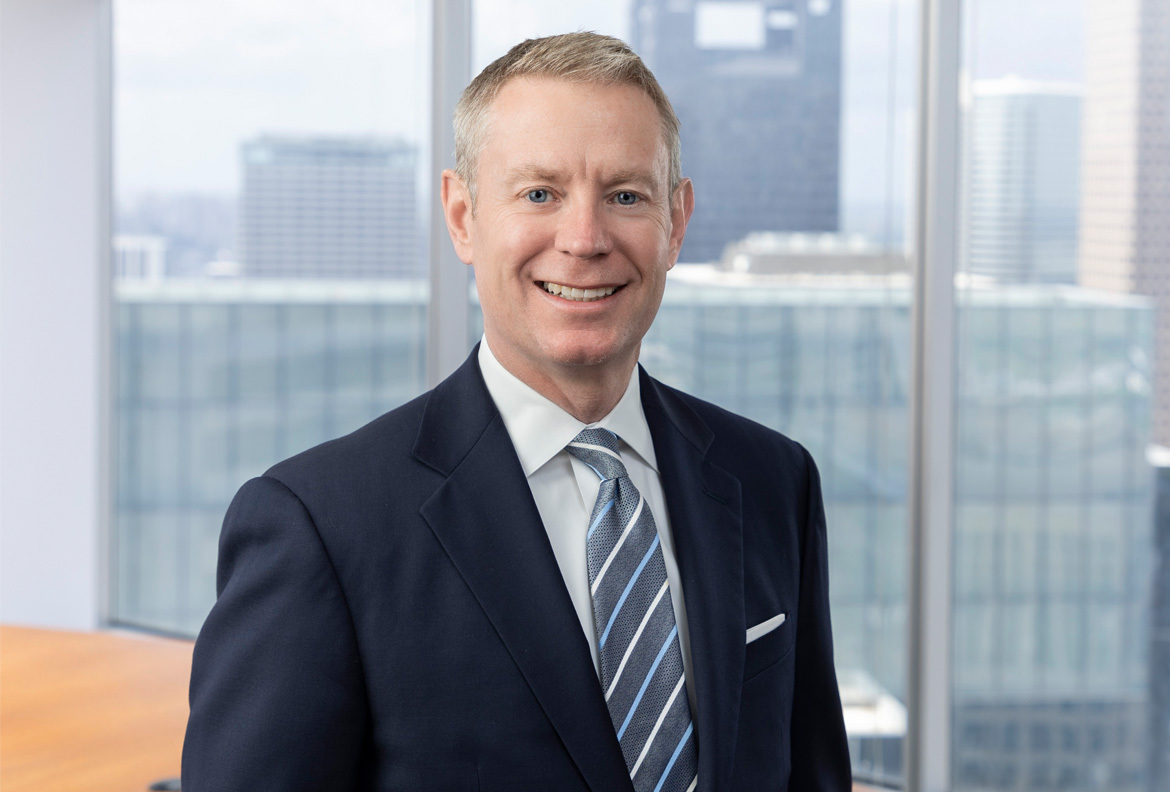 Michael is co-lead of the firm’s energy litigation practice group, and handles high-stakes cases and trials across the spectrum of commercial litigation with an emphasis on energy, banking, real estate and construction matters.

He has succeeded in cases covering the full range of industries and has particular experience defending clients in high-risk mass plaintiff and class action litigation, including matters involving claims of breach of contract, negligence, fraud, tortious interference, breach of fiduciary duty, trespass, nuisance and other torts. Whether prosecuting or defending claims, Michael brings an aggressive approach designed to achieve maximum results.

Michael's courtroom experience separates him from his peers and mirrors his broad-based practice. He has tried cases at every court level in Texas where a civil case can be tried—state justice court, county court, and district court, as well as federal district court, and federal bankruptcy court. His skill as a courtroom advocate has caused him to be hired shortly before the start of trial to assume the lead counsel role.

Michael has substantial experience both prosecuting and defending proceedings involving requests for extraordinary relief, such as temporary restraining orders and injunctions. These cases play to his strengths as they are often fast-paced and hinge on the presentation of live evidence to the court.

Michael is equally comfortable representing clients in arbitration when the parties have agreed to resolve disputes outside of the courthouse.