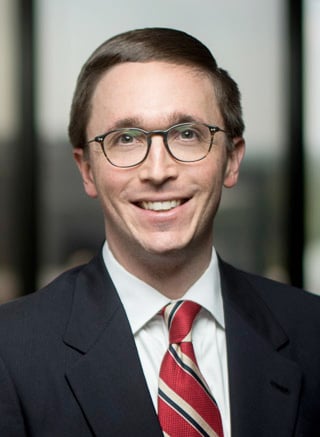 Simon Bailey has represented clients in a variety of matters, including consumer protection cases, product liability cases, and commercial cases involving insurers, lenders, accountants, and other professionals. He has participated in litigation across the country at the trial and appellate stages.

Simon also has an active pro bono practice and is a past recipient of the Jackson Young Lawyers Association’s Pro Bono Award.

In addition to his law practice, Simon is involved in community and local bar organizations. Among these activities, he serves as Special Counsel to the Character and Fitness Committee of the Mississippi Bar and on the Executive Committee of the Appellate Practice Section.

Prior to joining Bradley, Simon clerked on the United States Court of Appeals for the Fifth Circuit for the Honorable Judge E. Grady Jolly.