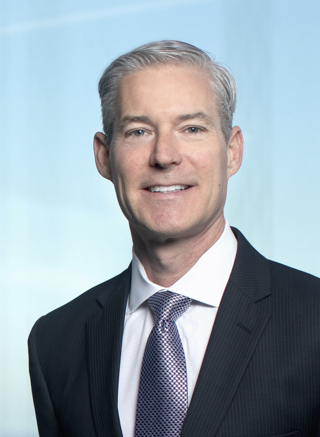 Michael Knapp enjoys a national practice which focuses primarily on construction, business and commercial disputes and financial services litigation. For the past several years, his focus has been on large scale public and private construction project disputes spread equally among owners, developers, engineers, architects, contractors and sureties. In recent years, Michael has worked on several high profile construction defect class action matters that involved claims of moisture intrusion and mold infestation. Additionally, Michael has worked with a number of clients in drafting, structuring and negotiating even handed contracts in an attempt to avoid disputes between the parties. He is also experienced in the resolution of disputes, including mediation, arbitration, and litigation in state and federal courts across the country.

Michael has given numerous in house and public lectures on topics including the construction effects of the Americans with Disabilities Act, revisions to the American Institute of Architects and Associated General Contractors form contracts, proper claims procedures and practical construction project documentation. During the summers of 2009 and 2010, Michael had the honor of teaching a construction law course to engineering students at Misr University located near Cairo, Egypt.

He is a member of the State Bars of North Carolina, District of Columbia and California.

After his Navy service, Michael practiced law in San Diego for five years before returning to the Southeast.