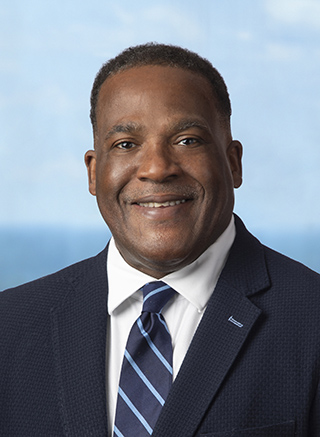 Dana has been recognized as a top lawyer in the field of commercial litigation by Business North Carolina magazine. Dana devotes his time to the advancement of the legal profession and to improving the community, including work for and leadership on committees for the International Association of Defense Counsel (IADC), the North Carolina Bar Association, and the Mecklenburg County Bar Association. Dana is a member of the Board of Directors of the Charlotte Regional Business Alliance (formerly the Charlotte Chamber of Commerce) and is chairman of the Board of Trustees of the Charlotte Ballet.