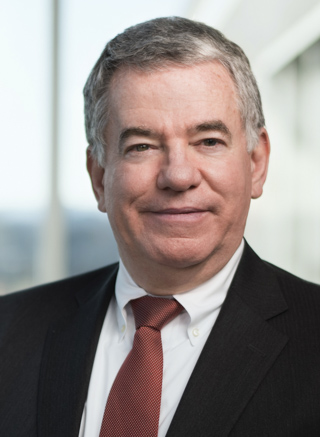 Jim practiced for 18 years in the legal department of The Metropolitan Government of Nashville and Davidson County, serving as the Director of Law from 1993 to 1999. In his highly visible role with the City, Jim provided legal advice to the Mayor and Metro Council, along with other municipal departments, boards, and commissions. He counseled the Mayor and the Metro Council regarding the economic development incentives for Opryland, Columbia/HCA, Thomas Nelson, and Dell Computer Corporation. Jim’s legal acumen was also instrumental in the establishment of the Sports Authority and the Hospital Authority in Nashville, the development of the downtown arena and the football stadium, and the leases with the Tennessee Titans and the Nashville Predators.