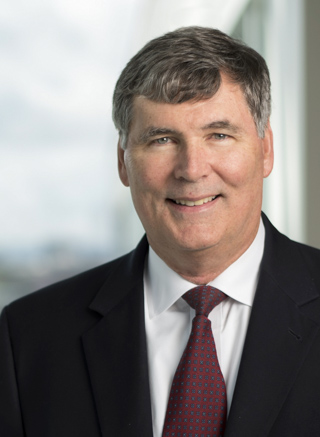 Bill Norton focuses his practice in the business bankruptcy area, dealing in all aspects of bankruptcy cases, creditor rights and insolvency. He first became familiar with the bankruptcy law from his Dad who was a noted scholar and Bankruptcy Judge in Atlanta, Georgia. Bill went to Vanderbilt Law School intending to practice in bankruptcy law and has done so since 1984. Over more than 30 years of practice of bankruptcy and insolvency law, Bill has represented just about every kind of client interest you can expect in bankruptcy cases. His main focus now is Chapter 11 business cases – representing debtors, secured creditors, unsecured creditors, committees and trustees.

Bill is a member of the Nashville, Tennessee, and American Bar Associations; the American Bankruptcy Institute; the Tennessee Turnaround Management Association; the Downtown Rotary Club of Nashville; and the West End United Methodist Church.