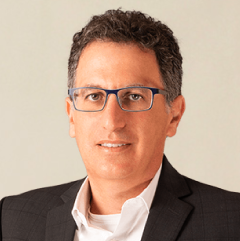 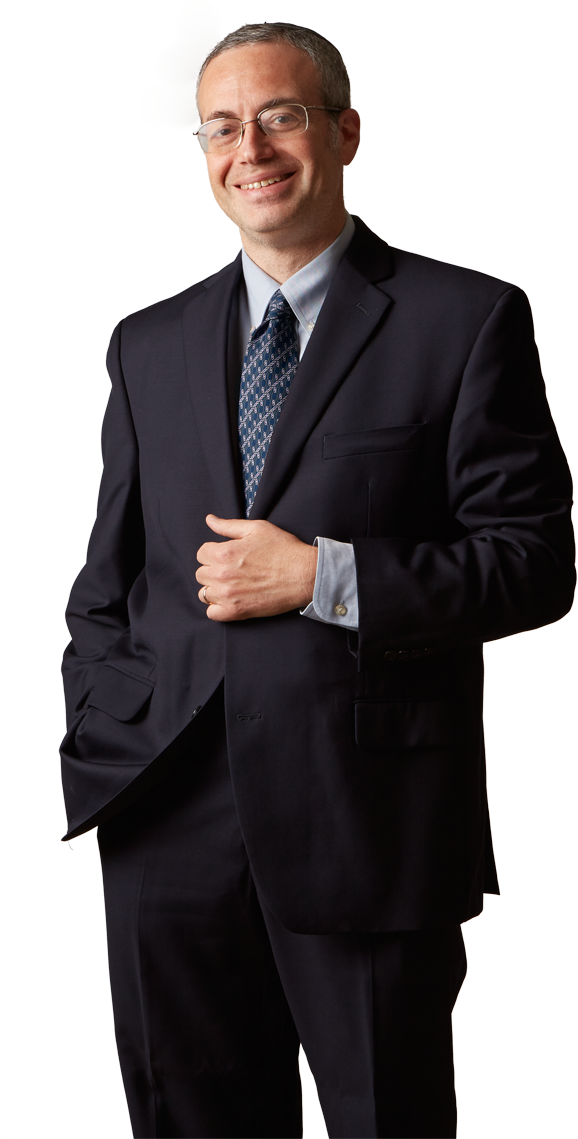 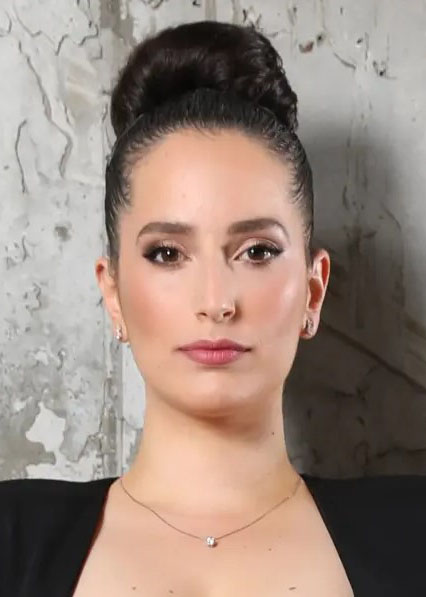 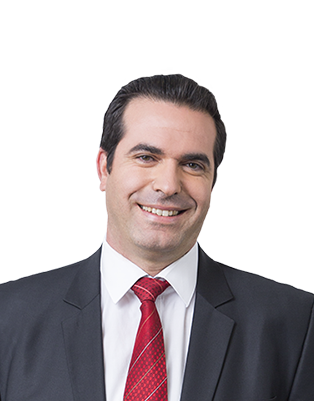 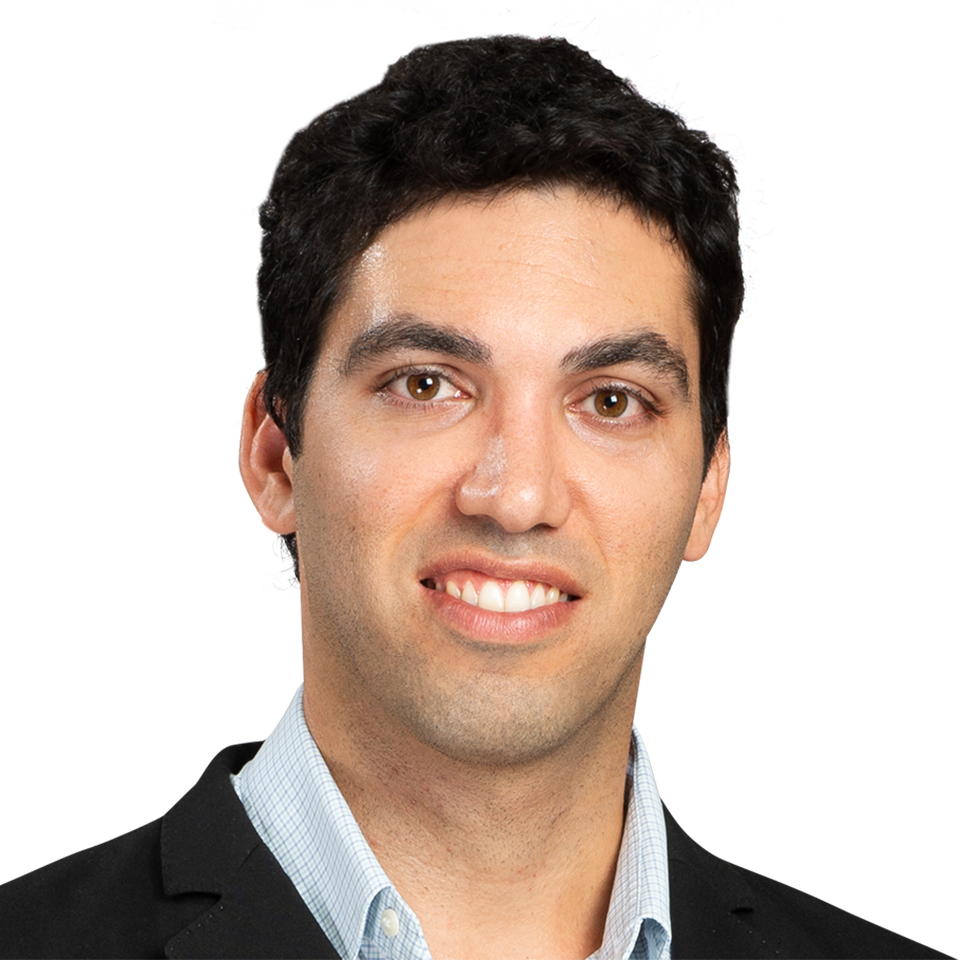 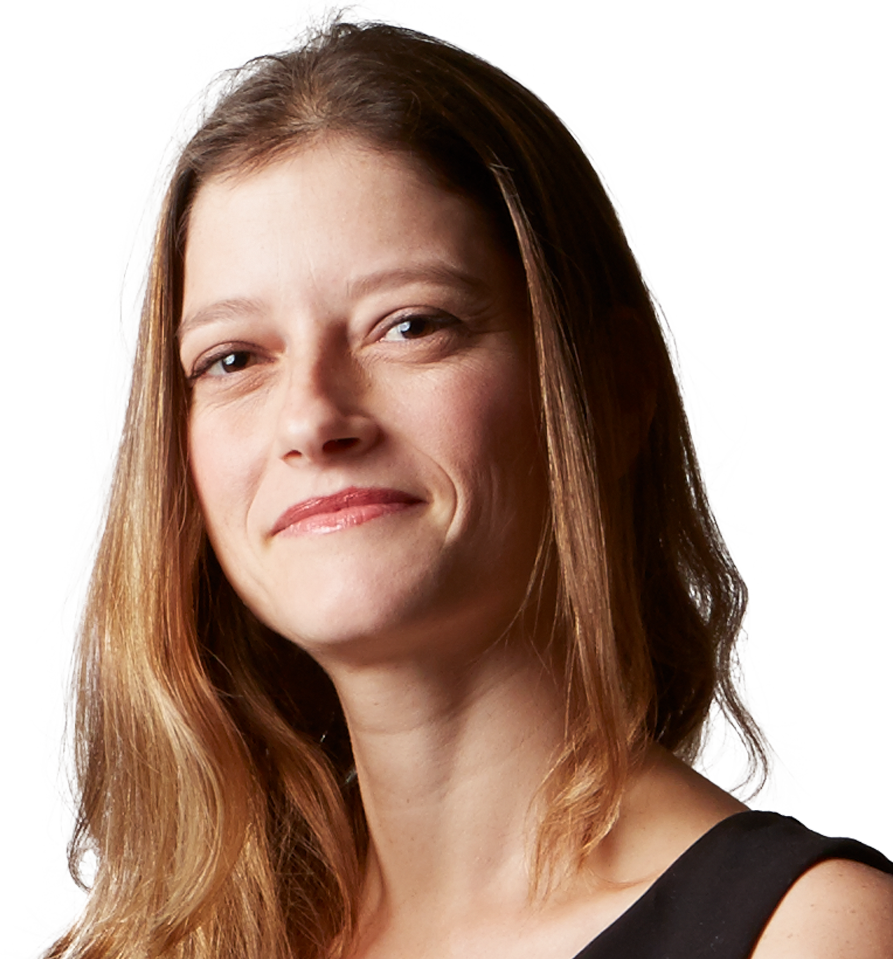 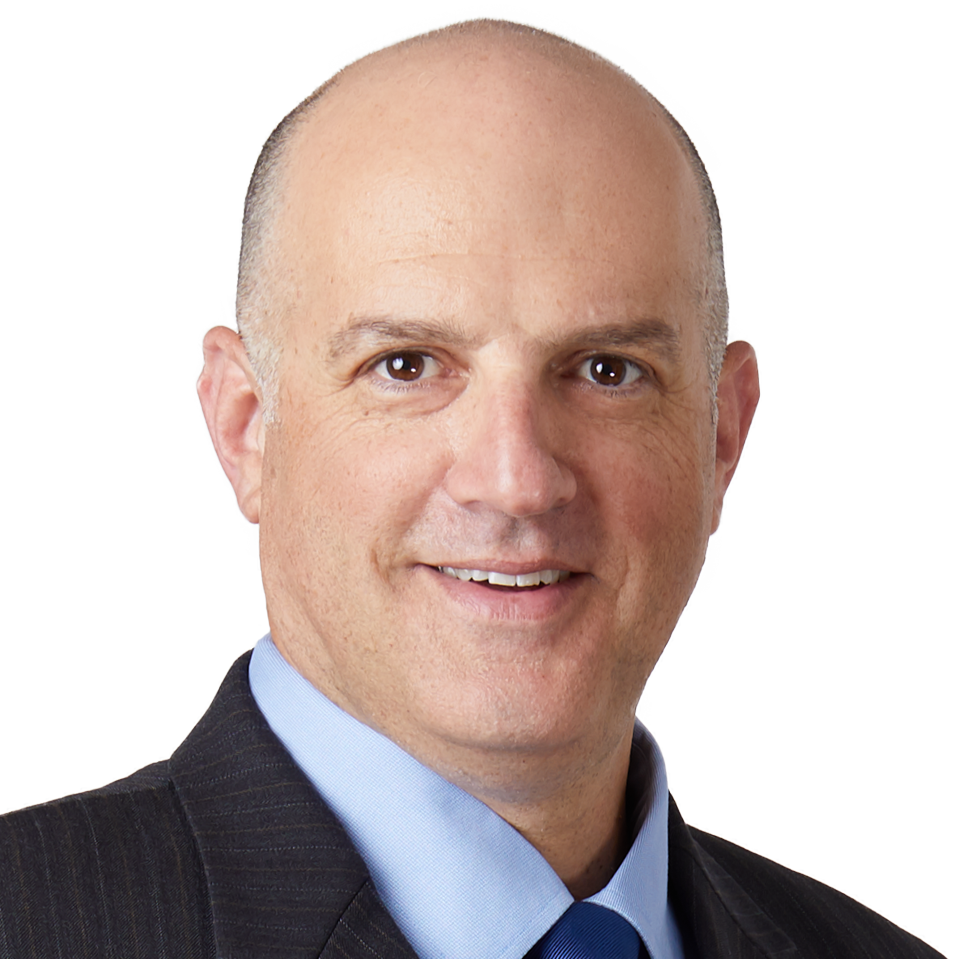 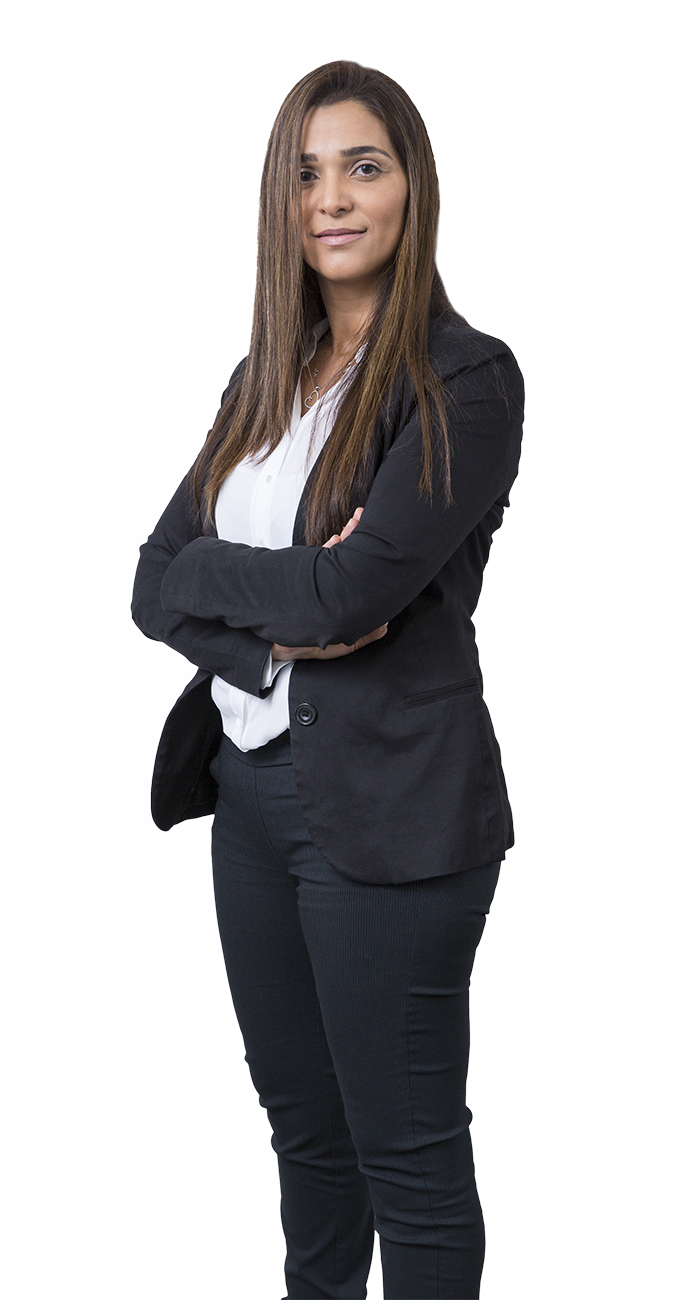 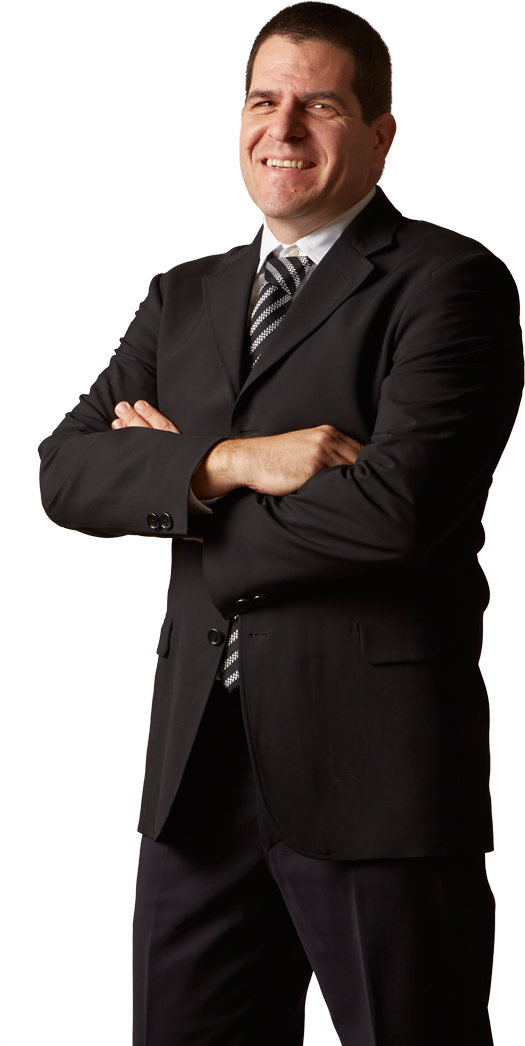 Further to the decline of the Covid-19 spread in Israel after the successful vaccination rollout, Israel has announced changes in foreign entry policy into the country, which will allow, among others, the regular entry of foreign experts and businessmen. These reliefs come after several months in which the state borders were almost completely closed to foreigners. According to the new policy, foreign experts' entry into the country will be approved, subject to the approval of the relevant government ministry. Also, entry of foreign workers' in the agriculture and construction industries will be approved, including the entry of foreign workers who visited their home...

In light of the spread of the global Covid-19 pandemic and the discovery of a new mutation of the virus, the Israeli government has decided that as of December 23, 2020, the entry of foreigners into Israel will be banned. Further to this decision, the Population and Immigration Authority published guidelines regarding exceptional cases in which foreigners will be allowed to enter the country despite the ban. One of the exceptions stipulates that the entry of experts will be approved however entry will be restricted to the minimum number of entrants necessary...

All articles submitted by Fischer

FBC partner and head of Banking & Finance practice, Miri Kimhi was recognized among the IFLR1000 Women Leaders 2020. According to the IFLR, Women Leaders are the leading female transactional lawyers in the world; these lawyers have impressive track records and are consistently recommended by clients and peers for the quality of their advice and service. Please see here and here. FBC partner and member of the Competition and Antitrust practice, Ziv Schwartz was named to the Global Competition Review (GCR) 40 under 40 list of the worldâ€™s top young antitrust lawyers and economists...

FBC was recognized as Israel Law Firm of the Year by IFLR and received the highest rankings from Legal 500 and Chambers and Partners. "It is very significant that the rankings are mainly based on client recommendations," says Adv. Reuven Behar. The Fischer Behar Chen Well Orion & Co law firm (FBC) recently received outstanding recognition from the three most prestigious international law firm ranking guides: Legal 500, IFLR (International Financial Law Review), and Chambers and Partners, which all placed FBC at the top of their rankings of Israeli law firms. The recently released Legal 500 guide ranks FBC at the top of the list of Israeli firms for 2020...