In a case of first impression, the Third Circuit recently held in In re Processed Egg Products Antitrust Litigation, No. 16-3795, 2018 U.S. App. LEXIS 2698 (3d Cir. Jan. 22, 2018), that a direct purchaser of a product, comprised partly (but not all) of price-fixed materials, has antitrust standing to pursue a claim against the product’s seller where the seller is a participant in the alleged price-fixing conspiracy, even if the product also includes some material supplied by a third-party non-conspirator.

This appeal is about eggs—and, specifically, plaintiffs’ inability to unscramble them.  Plaintiffs in this case are major food manufacturers (including Kraft, Kellogg’s, and General Mills) who purchased egg products from egg supplier defendants.

There are two main channels of distribution for eggs: (1) “shell eggs” are sold as whole eggs in grocery stores, and (2) “egg products” are eggs removed from the shell and processed in liquid form.  Egg products typically are sold to food manufacturers for use as ingredients in other foodstuffs.  In this suit, plaintiffs bring claims relating only to their purchases of egg products.

Plaintiffs allege that the defendants (five egg suppliers and a trade association) jointly agreed to participate in a certification program by which they would increase cage sizes and take other actions to improve the conditions of hens in their egg-laying facilities.  According to plaintiffs, however, the animal-welfare justification for this certification program was mere pretext; the true aim of the program, they allege, was to reduce the overall output of eggs in order to inflate egg prices.

Plaintiffs’ theory was complicated by the fact that some of the egg products that plaintiffs purchased were not made up solely of eggs supplied by the defendants.  Rather, as plaintiffs conceded, some indeterminate percentage of the egg products they purchased were made up of eggs supplied by producers who took no part in the alleged conspiracy.  Plaintiffs’ damages calculations did not distinguish between overcharges that they allegedly paid for egg products made with defendants’ eggs versus those from non-conspirators’ eggs.

The Third Circuit reversed, holding that plaintiffs had antitrust standing to pursue these claims.  The Court held that the prohibition on umbrella damages was inapplicable in this suit because plaintiffs were not seeking to sue suppliers with whom they had made no purchases—rather, plaintiffs were pursuing claims against defendants from whom they directly purchased products that incorporated an allegedly price-fixed component.  Likewise, the Court held, Illinois Brick does not bar this suit because plaintiffs had a direct purchaser relationship with the defendants, thus sidestepping Illinois Brick’s concern about the risk of multiple layers of liability.

The Third Circuit’s analysis may be a win for plaintiffs at the pleading stage, but the Court was exceedingly careful to explain that it was not weighing the merits of the case.  As the Court made clear, plaintiffs could only actually recover damages related to the portion of the egg products they purchased from the defendants and that were subject to the alleged conspiracy.  Thus, on remand, plaintiffs likely will be faced with the task of parsing out that precise portion and proffering a damages model that accounts for this limitation on recovery. 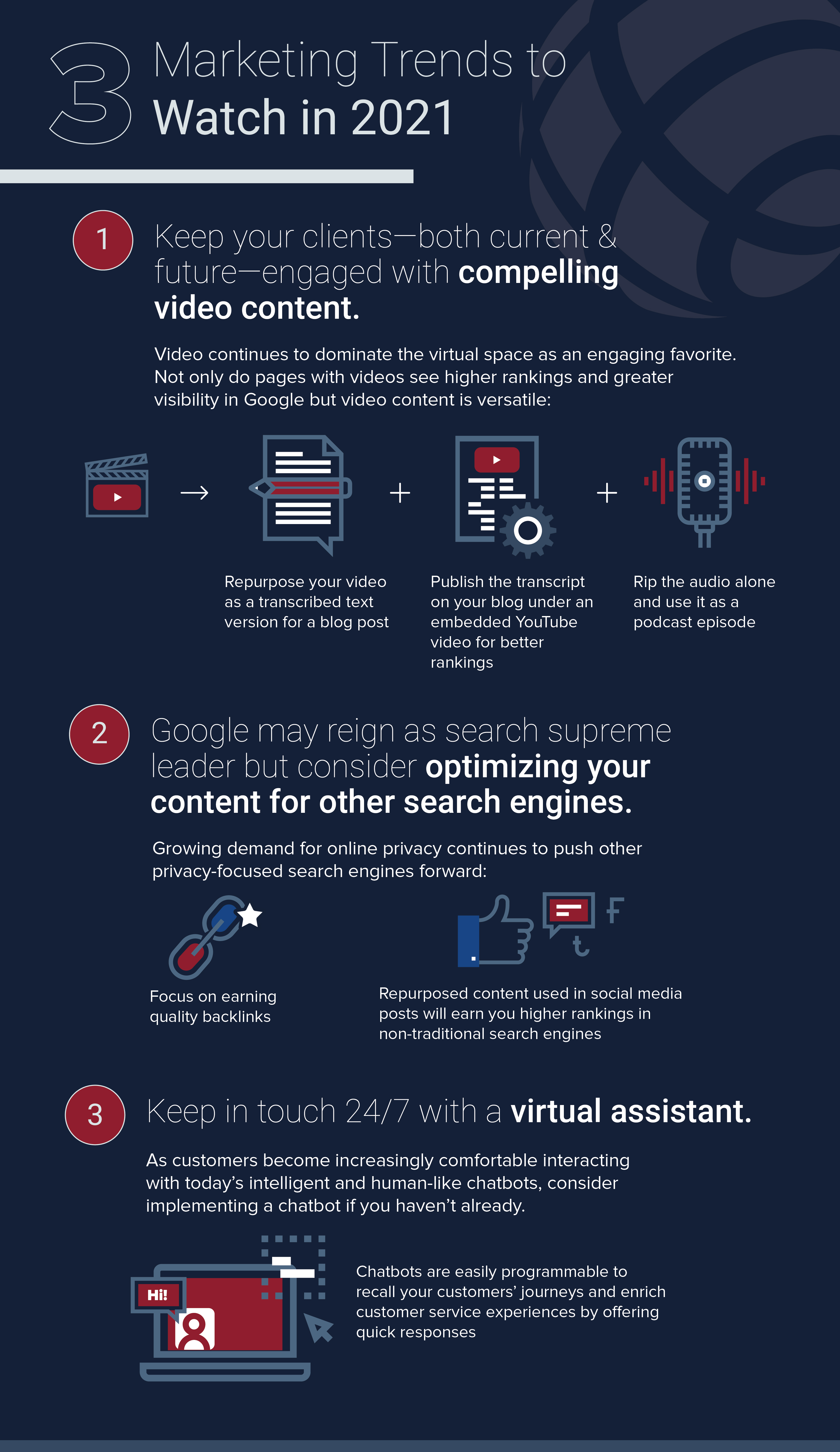